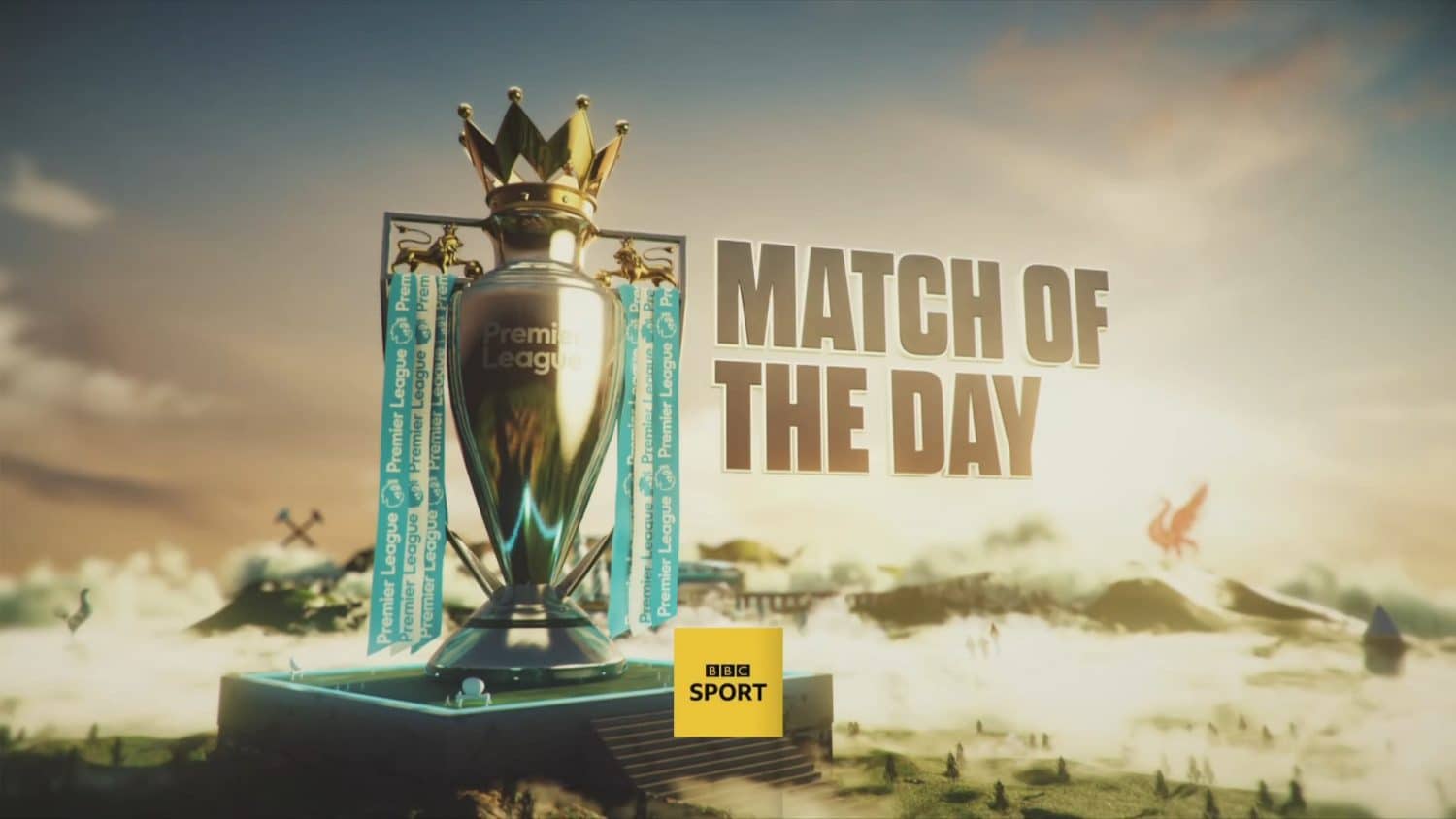 footballorgin
We scored four goals in a single game for the second time this week, as we stepped up our pre-season preparations with a win over Pr...