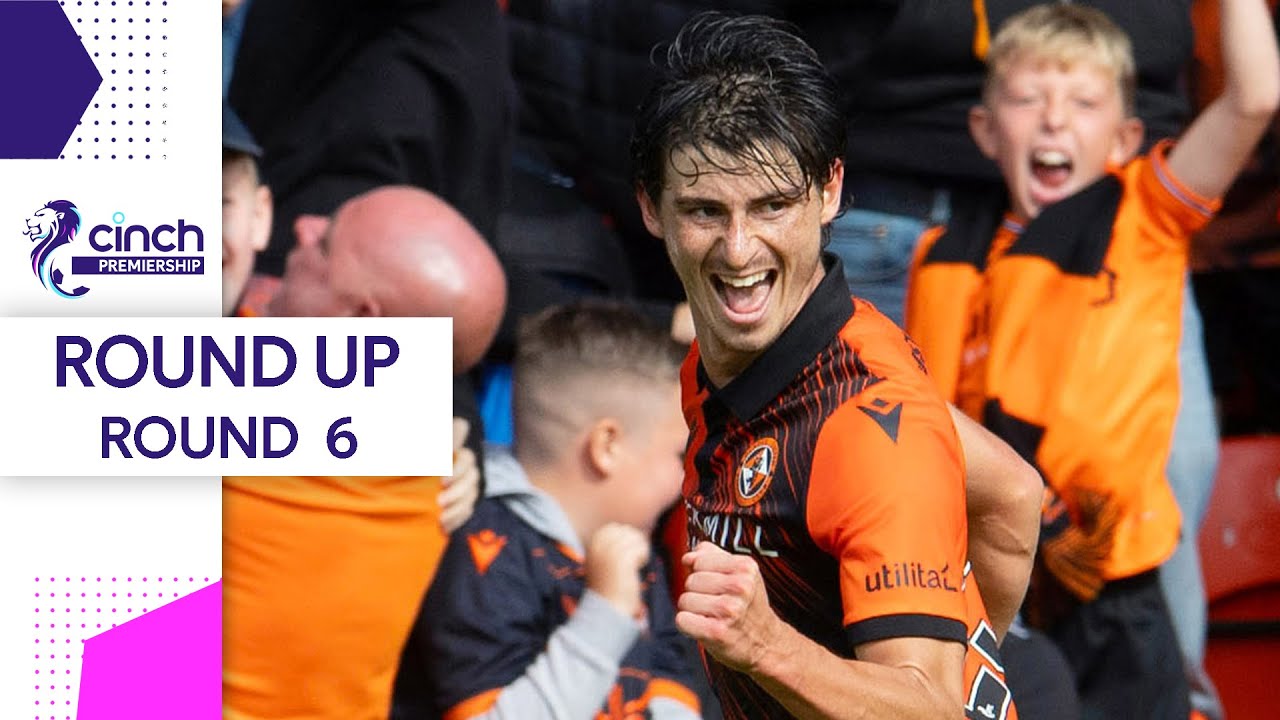 A round up of all the goals and action from across the cinch Premiership.