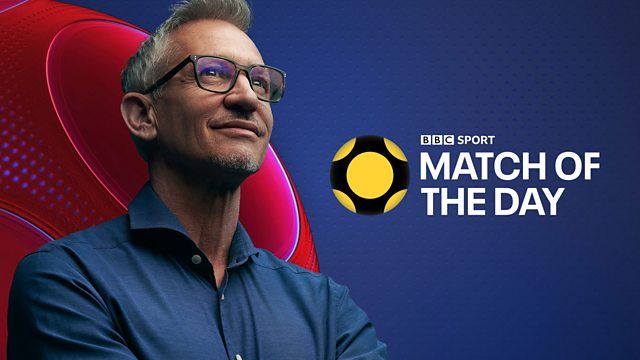 BBC Match of the day MOTD
Gary Lineker presents highlights of the latest Premier League matches, including Aston Villa v Everton, Manchester City v Southampton and Burnley v Arsenal. Villa and Everton are among the clubs aiming to challenge for a European place this season, and three points against one of their rivals would be just the ticket, while Burnley and Arsenal were looking to rebuild following slow starts to the season

Whats Wrong At Manchester United? | Is Salah The Best Player In The World? | Vibe With FIVE