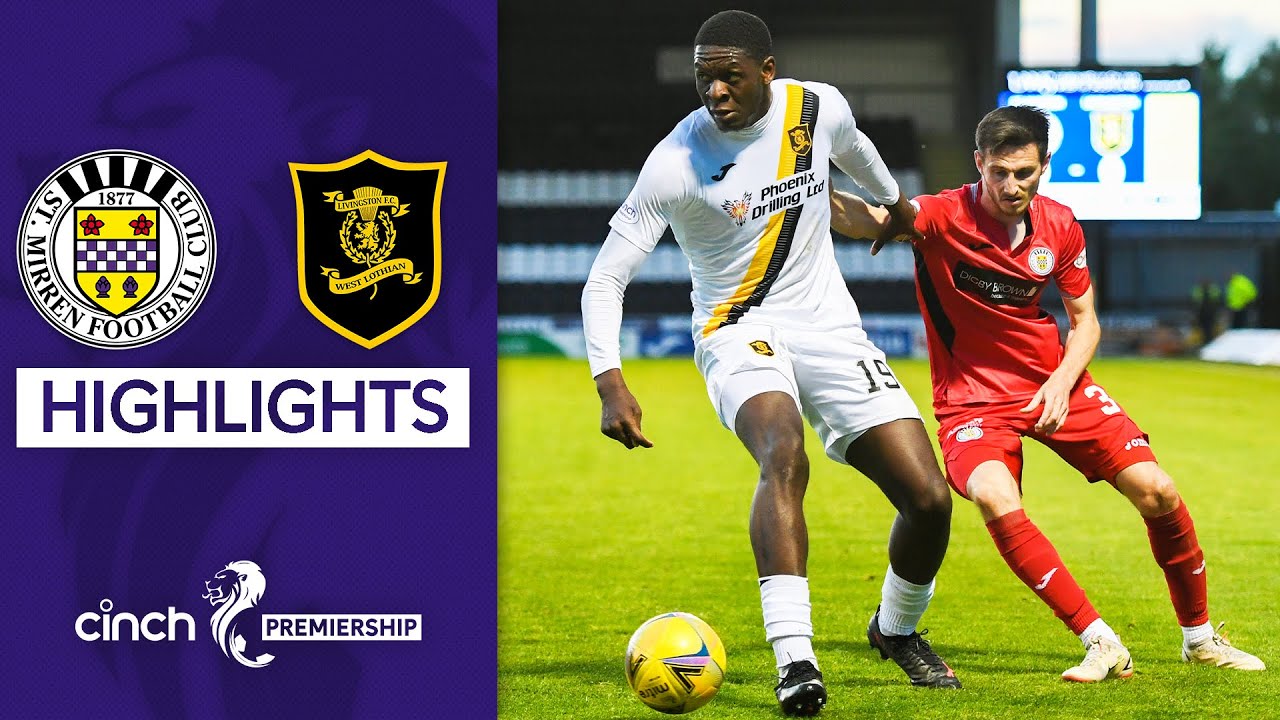 Livingston are set to finish their season in 7th place with a draw against St. Mirren.