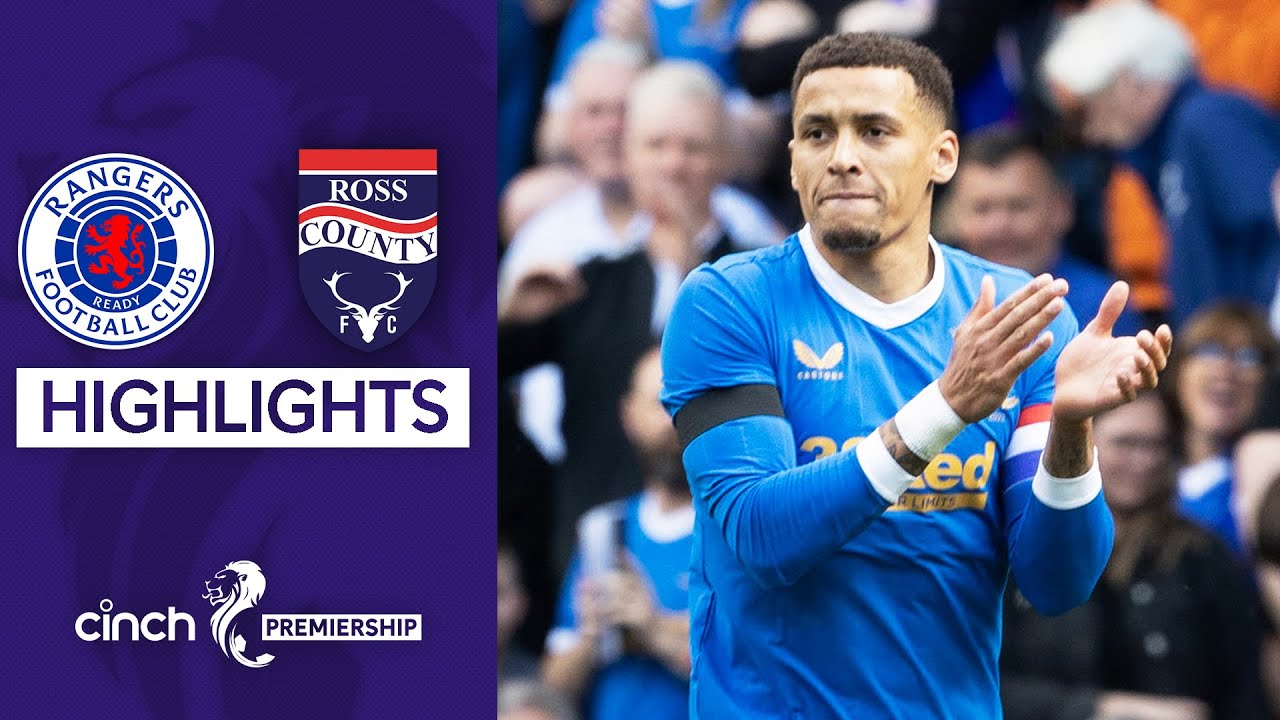 Rangers put 4 past Ross County at Ibrox ahead of their Europa League Final showdown next Thursday.