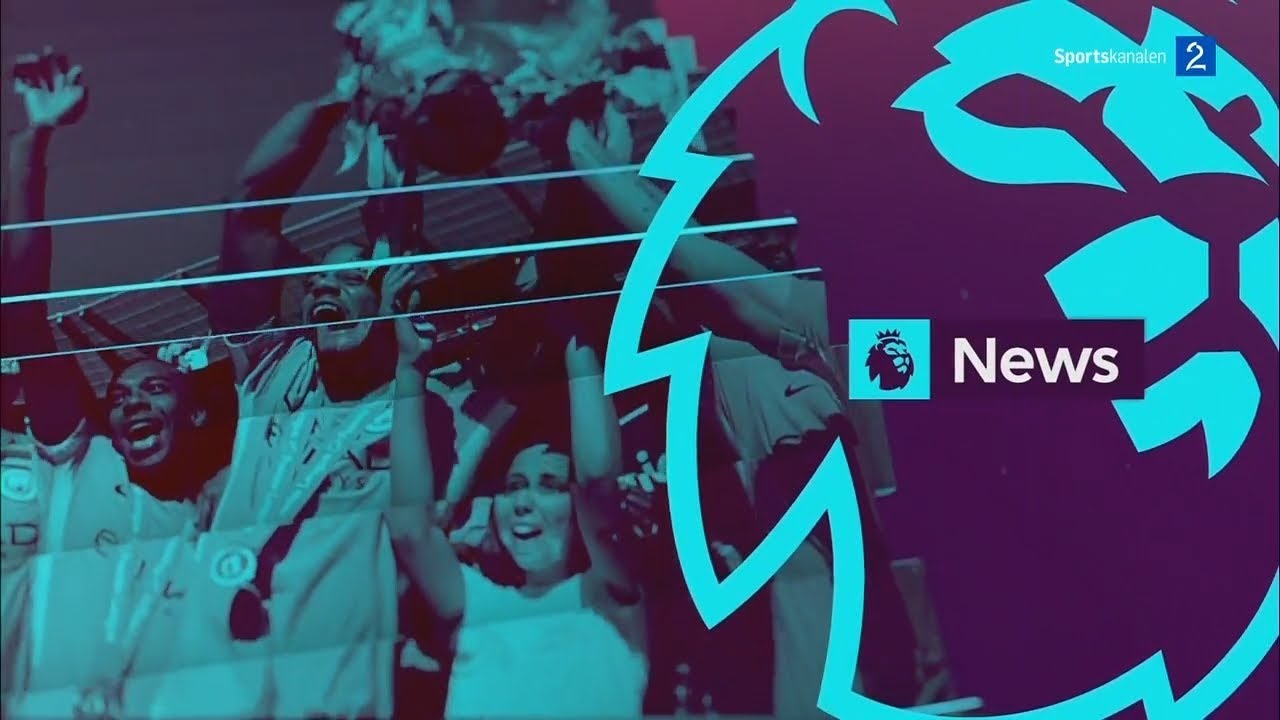 footballorgin
The Transfer show panel discuss the latest news of Jadon Sancho’s potential transfer to Manchester United as well as looking at who...

footballorgin
Take a closer look, at (almost) every touch from the impressive debut of midfielder Thiago, who played 45 minutes of the Reds’...