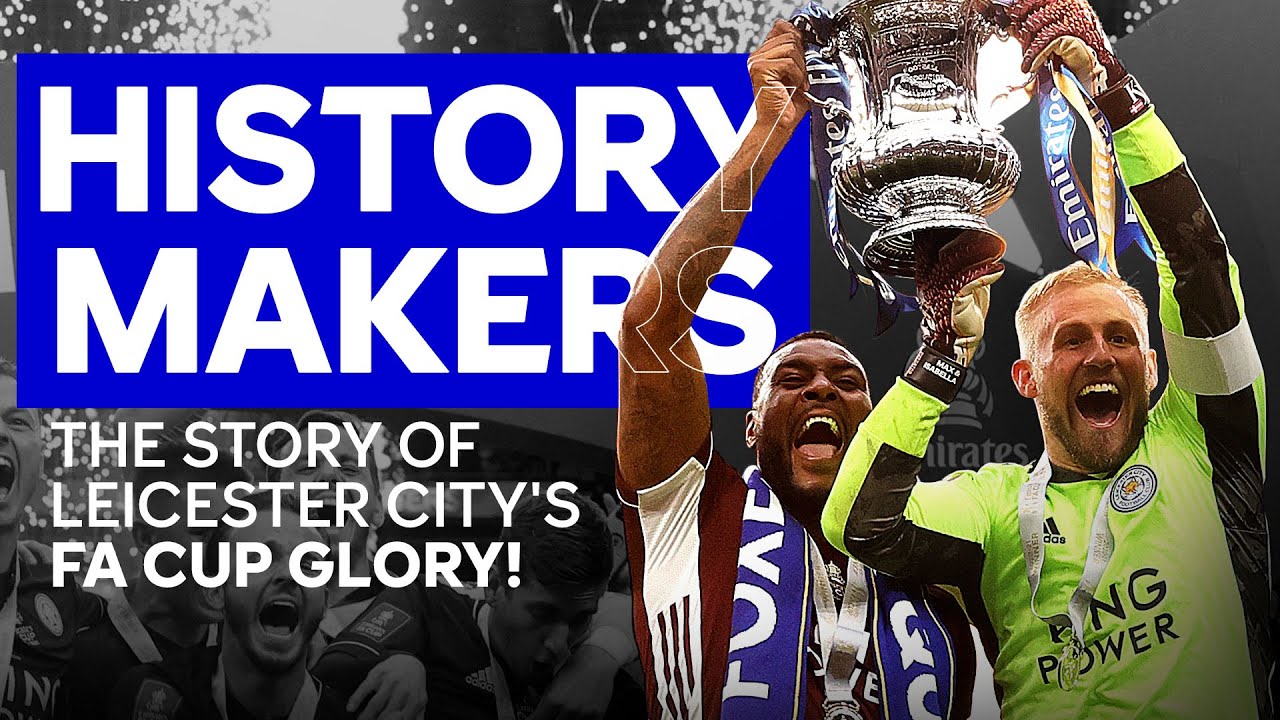 Leicester City is delighted to bring you it’s latest feature – History Makers: The Story Of Leicester City’s FA Cup Glory, to celebrate the one-year anniversary of a triumphant moment in our Football Club’s history.

The feature includes some of the key figures –Brendan Rodgers, Youri Tielemans, Kasper Schmeichel, Wes Morgan, Jamie Vardy and Luke Thomas – as well as contributions from members of the Blue Army who were there on that glorious afternoon beneath Wembley’s iconic arch.

Four-time losers in finals of bygone eras, City fans were delighted at the full-time whistle as Rodgers’ side emerged as 1-0 victors over Chelsea – with several dramatic moments, including a last-gasp disallowed goal for the Blues, along the way in the capital.

SUBSCRIBE now to Leicester City on YouTube. Hit the bell to get notifications on our latest uploads!

Here you will find all the latest videos from Leicester City, including Premier League goals, highlights, behind-the-scenes footage, training and much more.