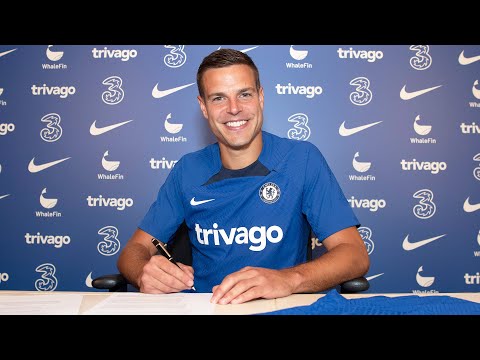 Cesar Azpilicueta has signed a new contract with Chelsea, continuing his already decade-long Blues career for at least another two years.