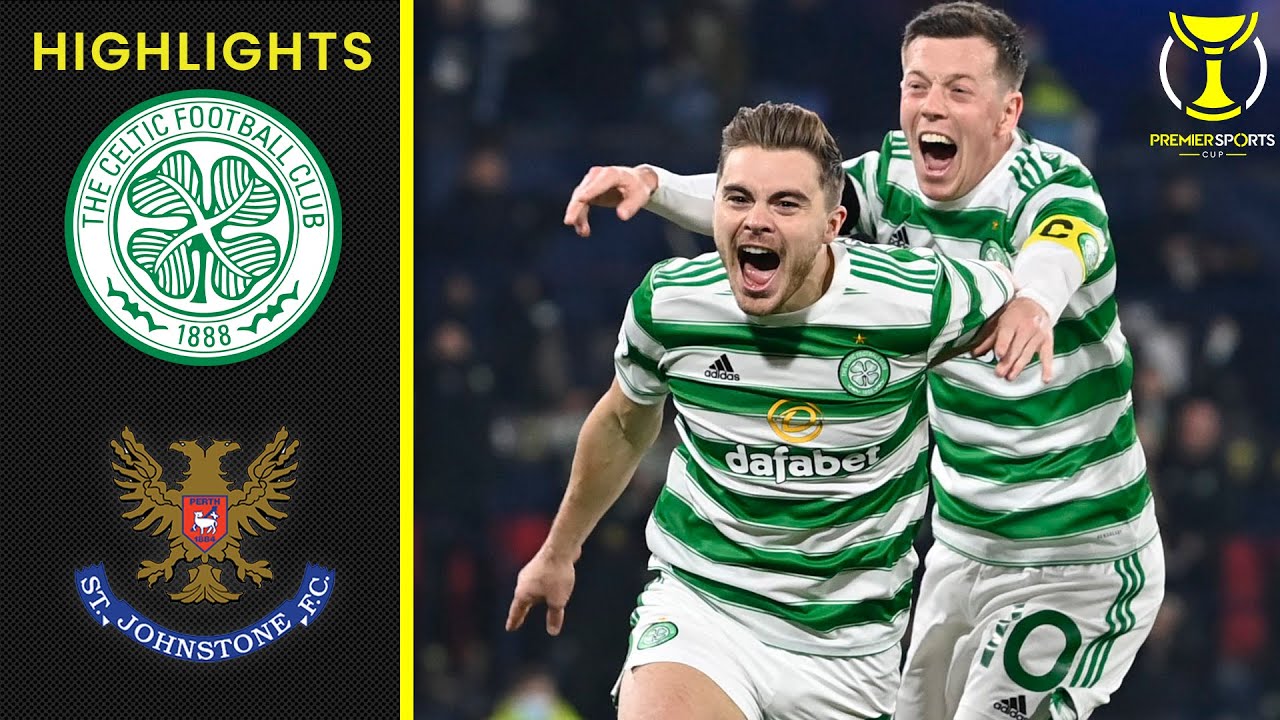 A late goal from James Forrest was enough to send Celtic through to the Premier Sports Cup final.