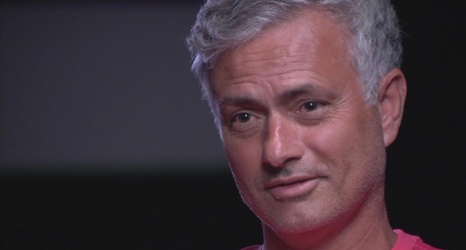 Jose Mourinho has been appointed Roma head coach on a three-year deal set to begin at the start of next season.

Mourinho was sacked by Tottenham in April after just 17 months in charge of the Premier League.

It will be the Portuguese manager’s second spell in Serie A, after he spent two seasons with Inter Milan before leaving to join Real Madrid in 2010.

BREAKING: Joel Glazer responds to Manchester United fans, apologises for mistakes made with the ESL

footballorgin
A compilation of some of the best goals scored from past meetings of this weekend’s match-ups. This video features Eberechi Eze, Ser...

footballorgin
Leading contenders for the Golden Boot award See the best goals and stats from Kane Salah Fernandes and Son the leading scorers in 2...

BREAKING: Joel Glazer responds to Manchester United fans, apologises for mistakes made with the ESL