Home Boxing What Can We Expect from the Upcoming Tyson Match?

Few would argue that Mike Tyson is one of the most iconic boxing icons in existence today. Known for an extremely aggressive attitude, explosive power and an impeccable defence, few fighters lasted more than a handful of rounds when facing off with this juggernaut throughout the 1980s and 1990s. Still, age catches up with us all. At 54 years of age, the majority of boxers would have hung up their gloves years ago. However, none of these personalities are Mike Tyson. Fans of all ages will therefore be quite pleased to learn that this living legend has oncee again agreed to return to the ring. What do we know so far and is it possible to make any predictions in regards to what will transpire 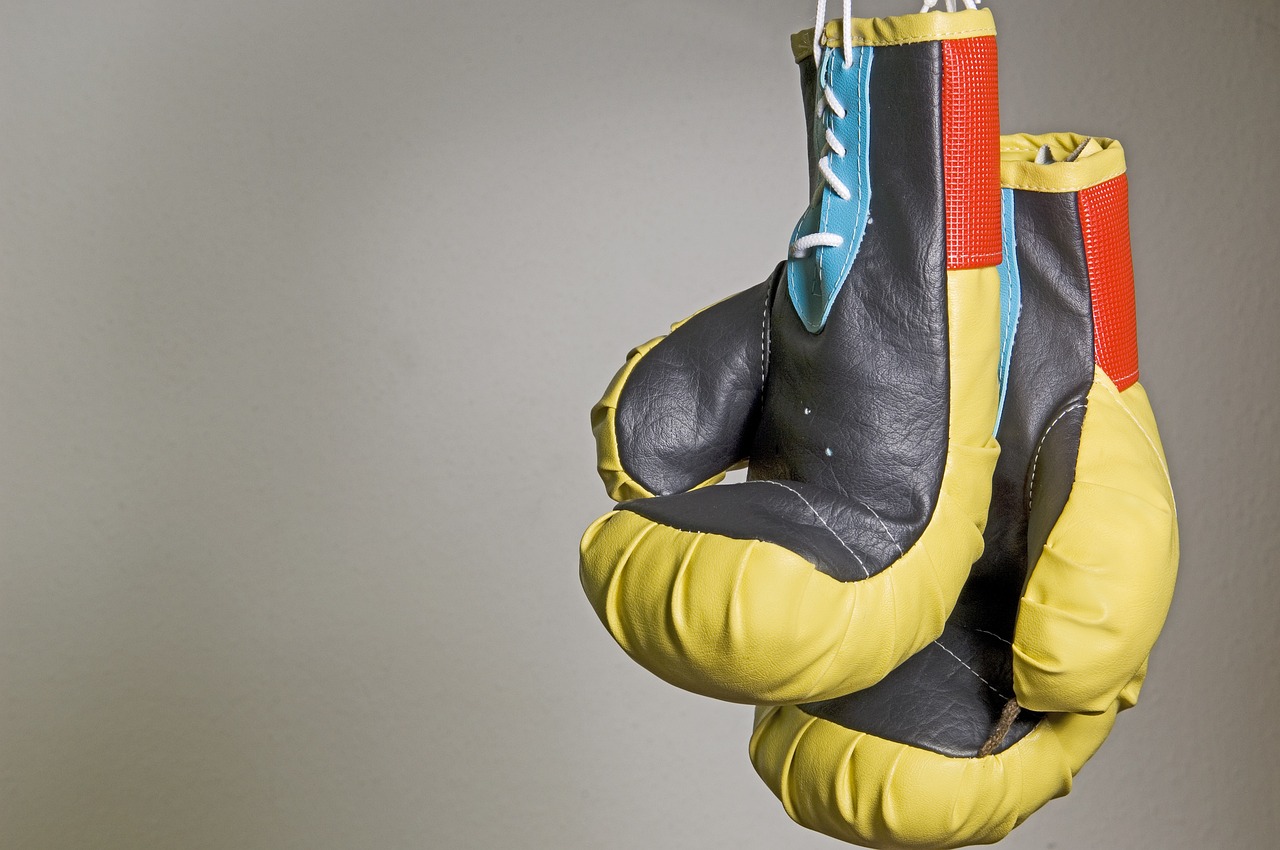 Roy Jones Jr. is certainly no stranger to the boxing ring. At 51 years of age, he is slightly younger than Tyson. However, he also boasts a great deal of experience thanks to some hard knocks over the years. His current record stands at 66 wins out of 75 fights. 47 of these victories came as the result of a knockout. The only major difference is that Roy Jones Jr. retired in 2018. Tyson has been on the sidelines for much longer.

While this fighter will certainly bring a great deal to the ring, Tyson is still predicted to have much more sheer power when standing toe to toe. However, we also need to keep in mind that Jones Jr. has competed in more bouts than his opponent (Tyson fought 58 times and 50 of these resulted in knockouts). These statistics alone tend to suggest that we are in for quite an entertaining and memorable exhibition match.

All About an Exhibition

It needs to be stressed that neither fighter is looking to take an all-out approach while in the ring (at least this is what they have stated publicly). Both fighters have also moderated their tempers with age; particularly Tyson. We are not likely to witness any of his previous ear-biting antics and similar outbursts. This is actually great news, as it shows that Tyson has overcome many of the demons that lingered around when he was under the “protection” of Don King.

This is why predicting the result of this upcoming match is similar to playing a round of online roulette. The outcome is far from certain and it will depend upon a few key variables including:
The physical endurance and weight of both athletes.
Whether or not Tyson can go for the distance (sometimes an issue when he was younger).
If Roy Jones Jr. is willing to stand face to face with Tyson and exchange blows.

Thankfully, we will not have long to wait. The fight is scheduled for 12 September according to the latest news reports. We can only imagine that moth legends are looking forward to what will transpire. There is no doubt that the same holds true in regards to their countless fans.

Every Leeds United goal that won the Championship title! | 2019/20 season

footballorgin
Liverpool manager speaks to the media ahead of the Premier League clash against Man Utd at Old Trafford.

footballorgin
Before both are forced to watch Manchester City walk up to the Premier League trophy, Manchester United welcome recently-dethroned c...

Jamie Carragher and Gary Neville pick their MNF Awards of the Season!

footballorgin
On the final Monday Night Football of the season, Jamie Carragher and Gary Neville picked their awards of the season, from their tea...