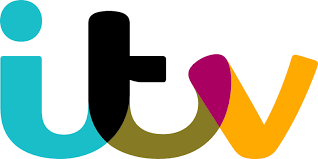 UEFA Nations League Highlights – ITV
Three months on from their agonising World Cup semi-final defeat, England take on Croatia again in the Nations League. Both sides have already been beaten by Spain in the competition – England were unlucky 2-1 losers at Wembley last month, whilst the Croatians were hammered 6-0 in their opener. Manchester United’s Marcus Rashford will be aiming to score for his third international game on the trot while Luka Modric will be the man to watch for the Croatians.

Premier League top scorer: Who leads the race for the golden boot? | 20 January 2020

footballorgin
Premier League Week 23 Stats Preview A look at the numbers ahead of week 23 in the Premier League and the big clash between Liverpoo...