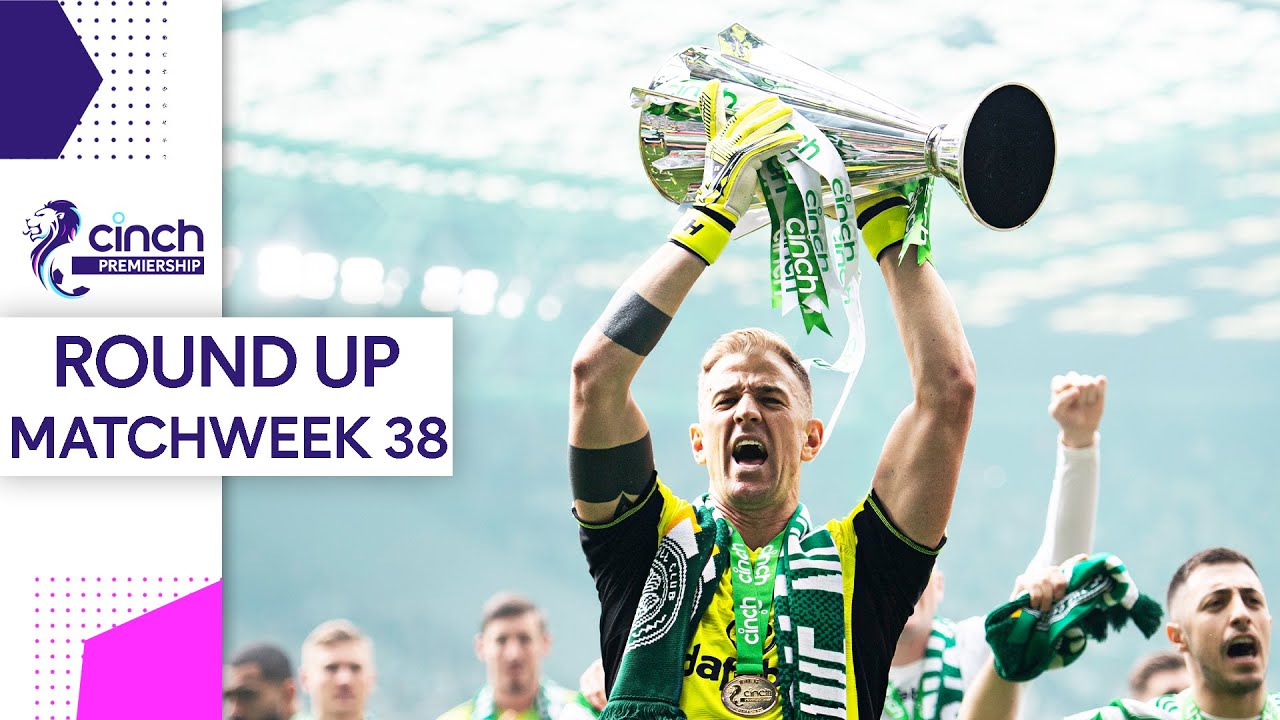 The final round up of goals from the 2021/22 cinch Premiership.