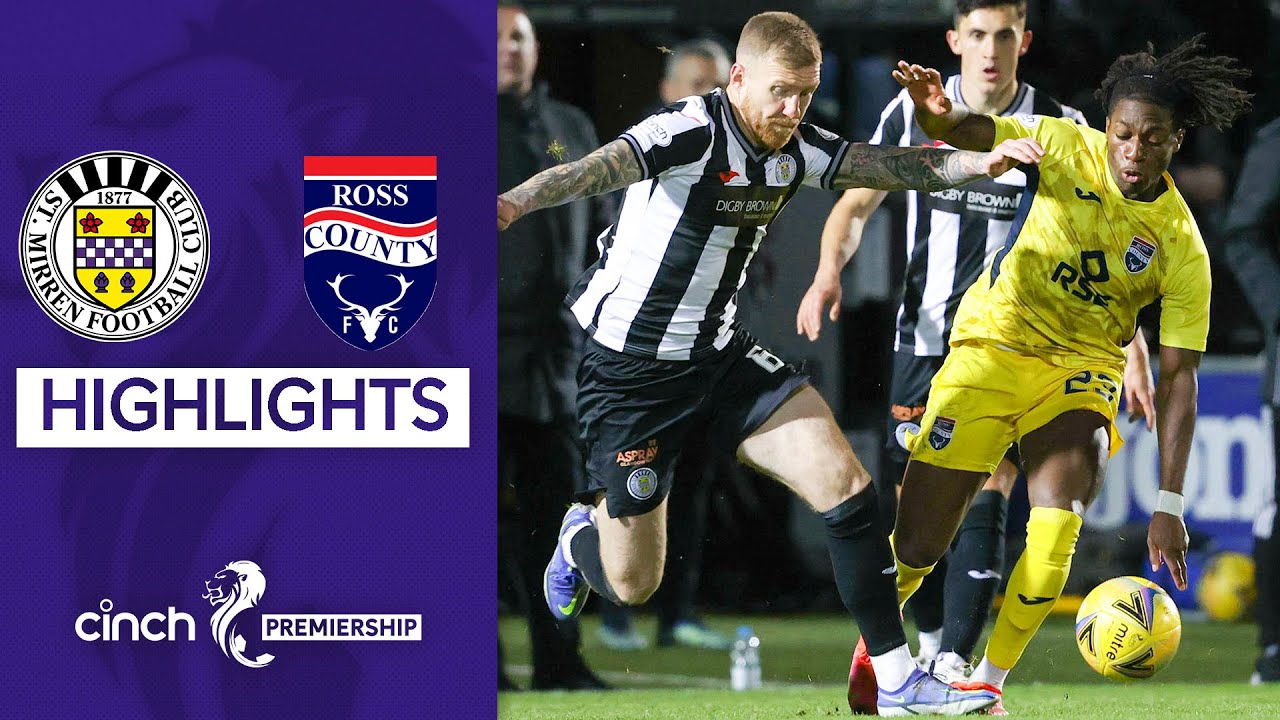 The Staggies recorded a third game without defeat as they attempt to lift themselves off the bottom of the league table.