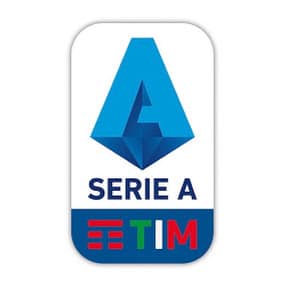 Antonio Conte’s Inter lifted the Scudetto as they overpowered city rivals and Winter Champions Milan in the second half of the season, and defending champions Juventus fell by the wayside and barely qualified for the Champions League.

Milan did beat Atalanta to second place but it was another storming season for La Dea, with Gian Piero Gasperini’s side playing some of the best football in Serie A, and scoring more goals than any team – including champions Inter.

There were disappointing campaigns for Napoli, Lazio, Roma and Fiorentina, but Sassuolo impressed with an ultimately unsuccessful European push. Verona also had a good year, as did Spezia, who avoided relegation with relative comfort.

Chelsea FC – Watch every single goal from our 2020/21 season

footballorgin
Fabrice Muamba says Christian Eriksen being alive is the best thing to come out of Euro 2020 after the Denmark midfielder suffered a...

footballorgin
With Euro 2020 now underway, we take a look at the Premier League players who will be featuring in Group B (Denmark, Finland, Belgiu...

footballorgin
Finland head to this summer’s European Championship looking to make their major tournament debut a memorable one.

footballorgin
A compilation of the best tricks and skills performed in the Premier League throughout 2020/21. This video features Paul Pogba (Manc...