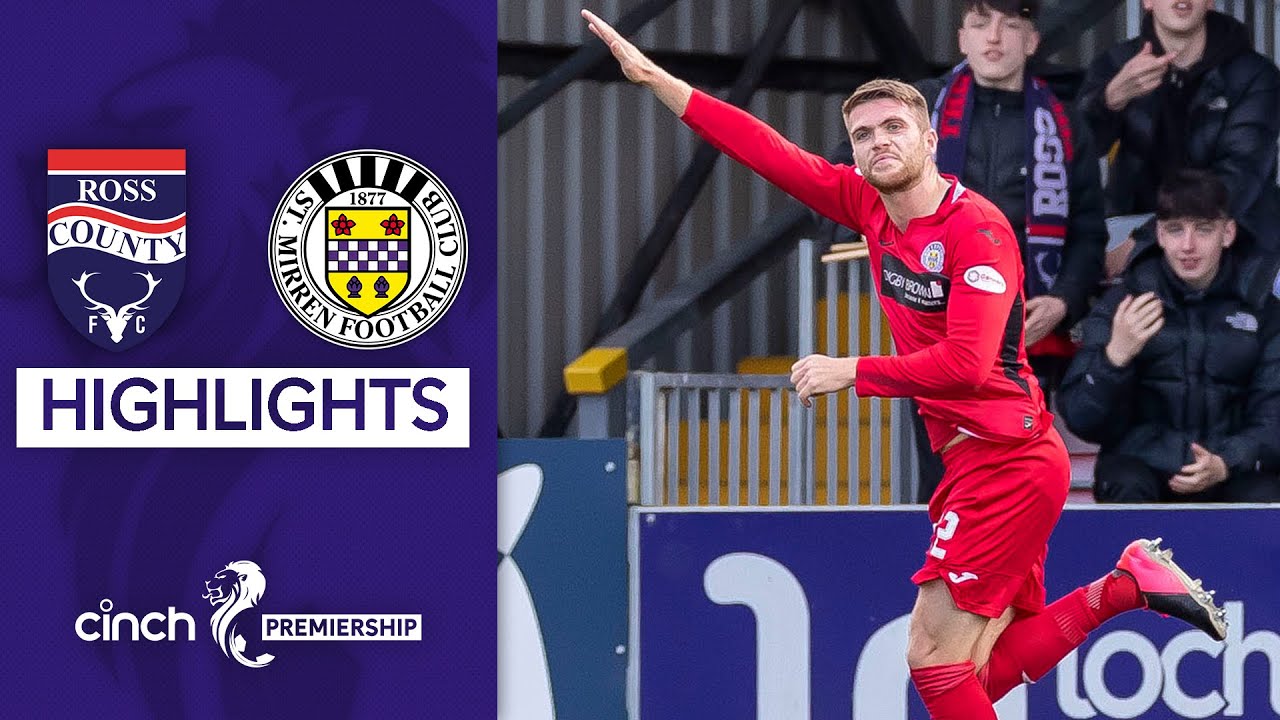 St. Mirren made it three wins on the bounce as they saw off winless Ross County at Victoria Park.