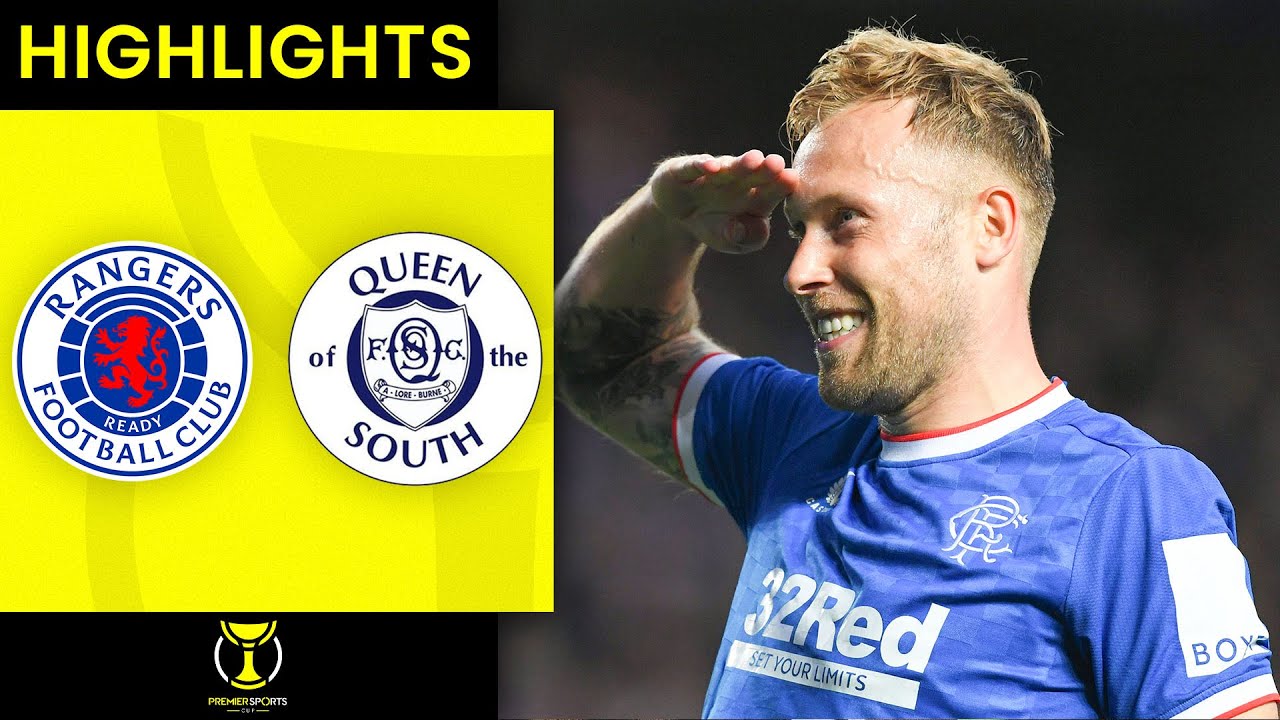 Desailly, Makelele – I hope I can be like these legends | Fofana is Chelsea 🔵

Rangers secure a comfortable League Cup last-16 win over Queen of the South.

Desailly, Makelele – I hope I can be like these legends | Fofana is Chelsea 🔵