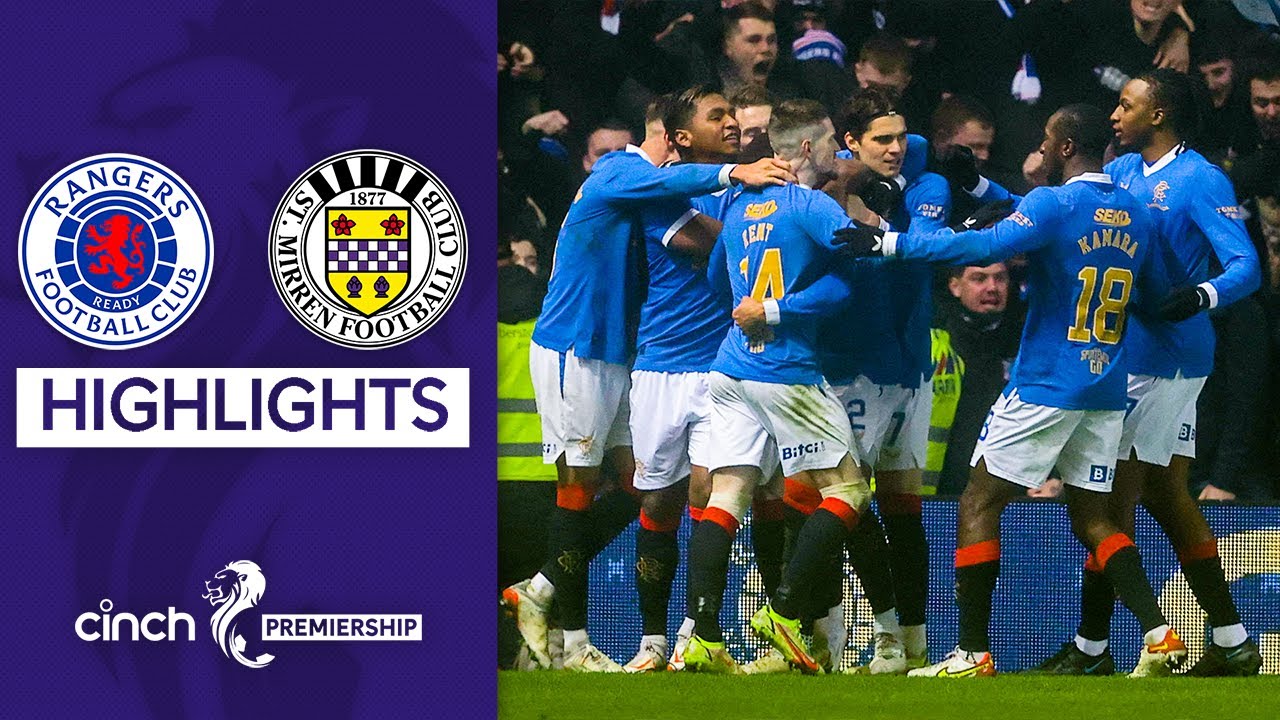 The Buddies could not repeat their midweek resilience over Celtic as Scott Wright header gave Rangers the lead before Alfredo Morelos slammed in a second for the 3 points.