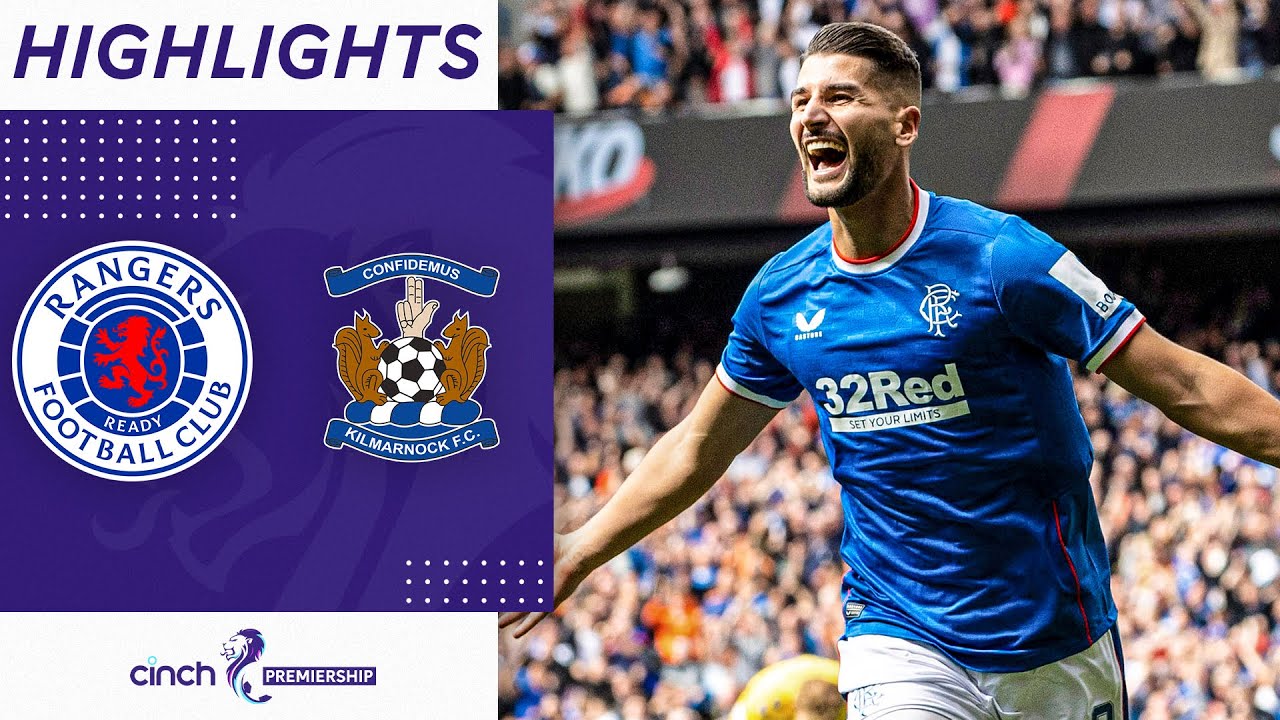 Colak and Morelos both on the score sheet for Rangers as they make it two wins from two at the start of the new season.