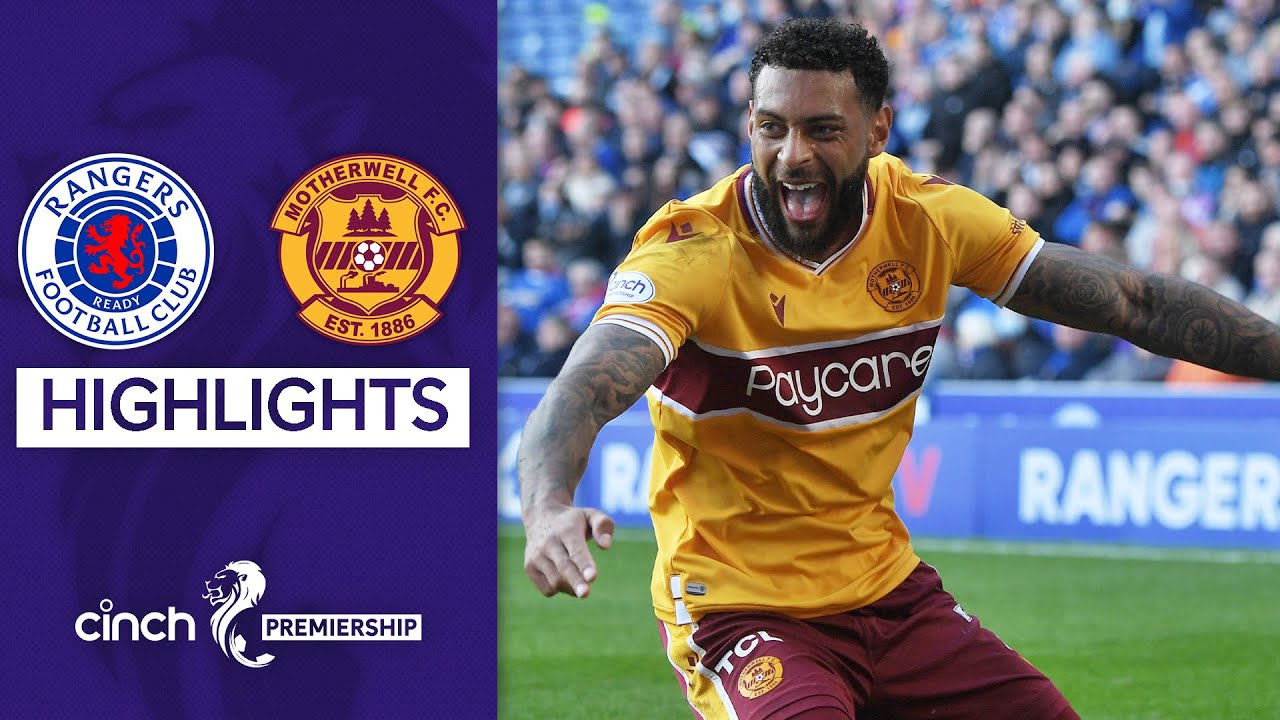 Highlights from Rangers vs Motherwell in the cinch Premiership.