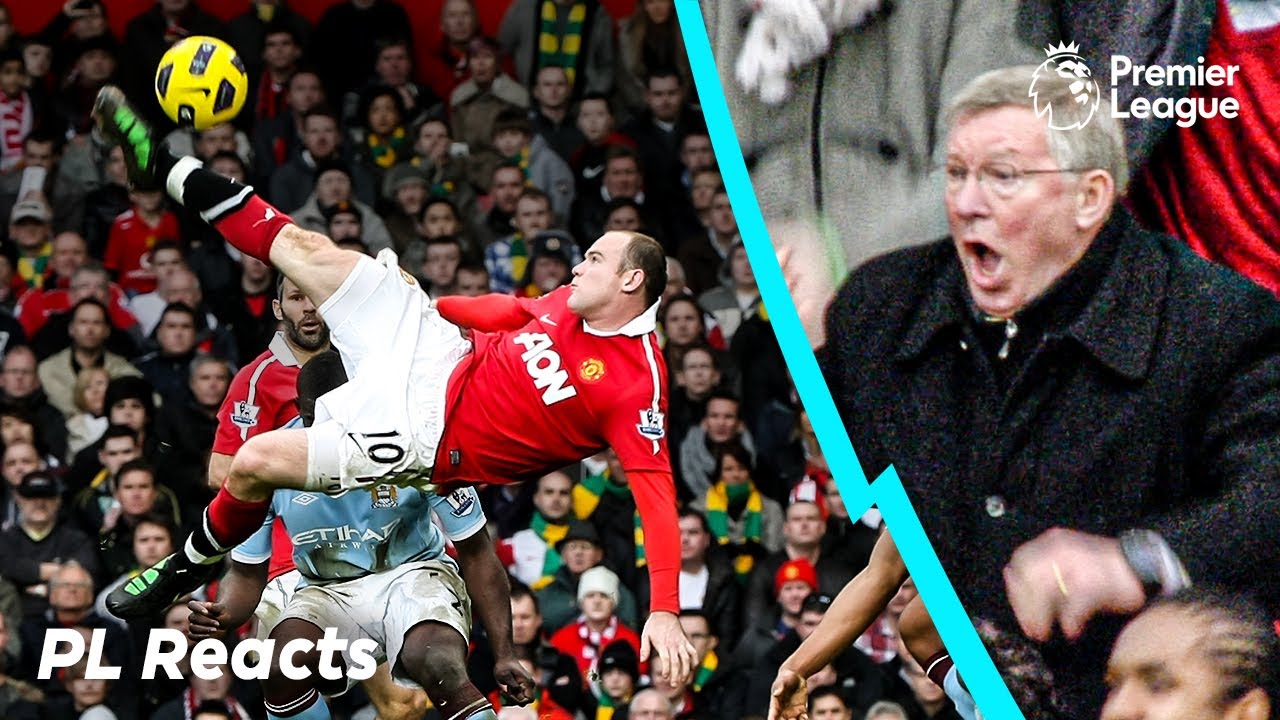 What reactions would you like to see in the next episode? Let us know in the comments.

Visit the Child Exploitation and Online Protection website for confidential support if something has happened online which has made you feel unsafe, if you are worried about someone else or to report online abuse. (https://www.ceop.police.uk/safety-centre)

You should contact the Police by calling 999 if you or anybody else is in any sort of danger.

You can also visit the Premier League safeguarding page for more information. (https://www.premierleague.com/safeguarding)