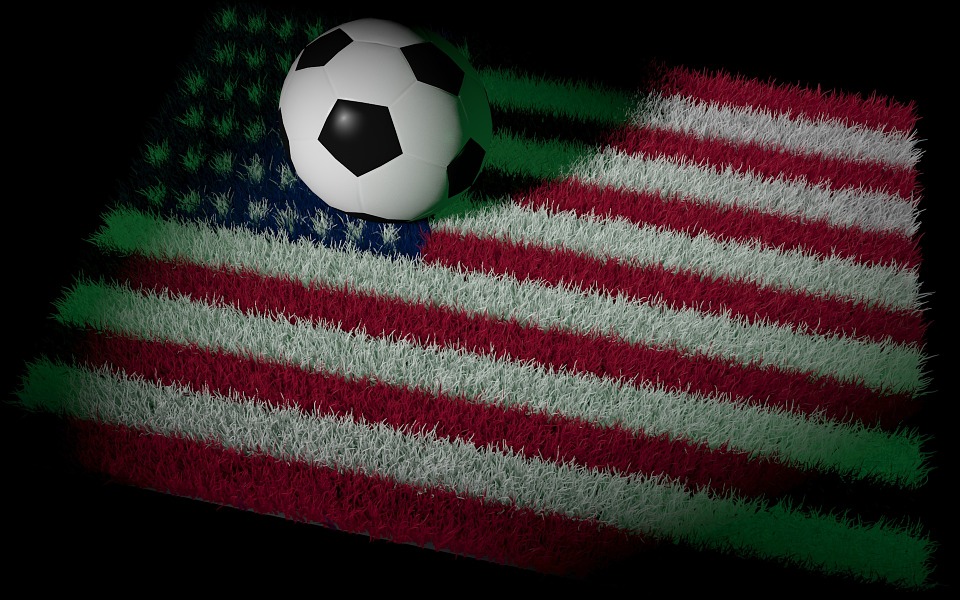 Caption: Soccer is almost as much of a national sport as baseball in the U.S.

For many years, if not decades, the soccer world saw Major League Soccer (MLS) as something of a pariah. It was a league few people took seriously, with veterans heading to the States for one final payday, with not a care in the world for the quality of soccer on show or the trophies on offer. The MLS has come a long way since 1996. So much so that soccer has become part of the mainstream among U.S. sports fans.

Soccer: Almost as popular as baseball in the U.S.

According a poll last year, almost a tenth (7%) of Americans cited soccer as their favorite sport to watch on television or in-person. That might not seem like a lot of people, but when you consider that just 9% of survey respondents cited baseball as their favorite sporting pastime, it underlines that soccer has come a very long way in a short space of time. In fact, since 2012, the MLS has seen a 27% increase in nationwide interest, according to figures from Nielsen Sports. 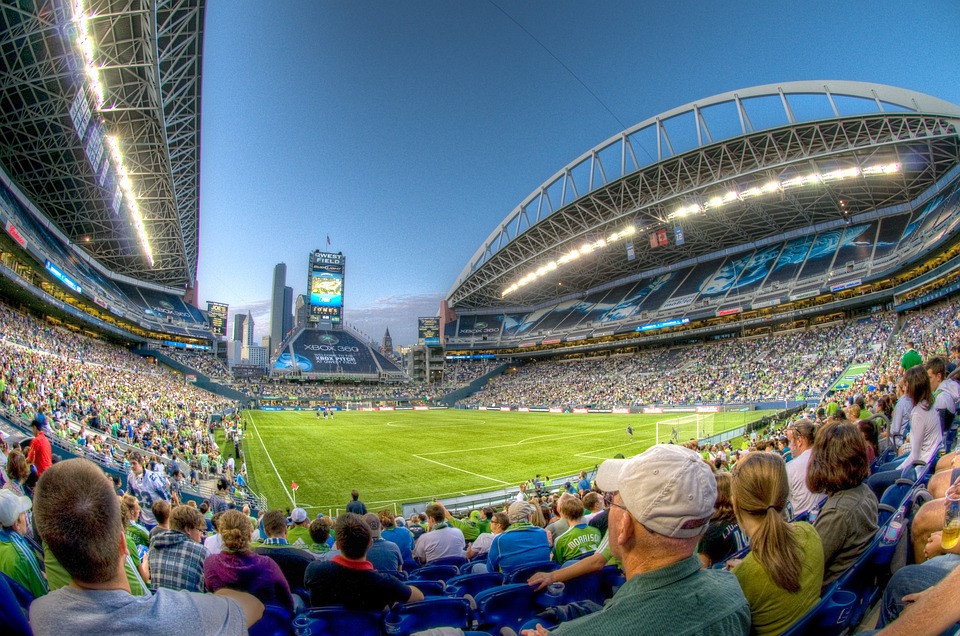 Caption: Crowds are very much on the up in the MLS

Interestingly, more than two-thirds (68%) of the U.S. soccer viewership recorded in 2017 were Hispanic. However, almost half (47%) of the general U.S. population aged 18 and over now have some form of interest in MLS. While punters are still currently more interested in wagering on Super Bowl futures than MLS Cup futures, the influx of foreign stars like Wayne Rooney, Zlatan Ibrahimovic and Carlos Vela has certainly upped the tempo for soccer across the States. Average television audiences for nationwide MLS broadcasts rose 13% year-on-year in 2018. Shows like the MLS Show have helped to give the MLS organization the encouragement it needed to continue with the expansion of the league.

David Beckham is back in the MLS next year

In 2020, the David Beckham-owned Miami franchise will be coming to the MLS, which will certainly capture the imagination of Florida if Nielsen Sports Sponsorlink’s data is anything to go by. More than 500,000 adults in the Miami and Fort Lauderdale area are “interested” or “somewhat interested” in the MLS. Having Beckham on board in the MLS again can only be good for the branding of the league. He was an icon when he first arrived to these shores as a player for LA Galaxy and he could be equally as important as a franchise owner; particularly with his contacts in the sport.

Reports have suggested that Beckham is desperate to sign one or two “marquee” players to head up the new Inter Miami roster. Manchester City’s current playmaker, David Silva appears to have been sounded out about leaving the current English Premier League champions for Florida. Meanwhile Beckham is also rumored to be making a bold bid to tempt Argentine legend Lionel Messi away from Barcelona to finish his career in the U.S.

Allegedly, Inter Miami’s representatives have already met up with Messi’s father, who has long since represented his son off the field. Interestingly, there is a clause in Messi’s Barcelona contract which states that he can terminate his deal at the end of any season after passing the age of 32. Messi’s arrival would be big news for the MLS’ newest franchise, no doubt drawing more fans to the team’s temporary home of the Lockhart Stadium.

The new franchise plans to build a brand-new 25,000-seater stadium as part of a mixed-use complex known as Miami Freedom Park. Construction has not yet begun, however a location has been found near the city-owned Melreese Country Club, in close proximity to Miami International Airport. Beckham has announced that the new stadium is proposed to launch in time for the 2022 MLS campaign.

Inter Miami is just one of several teams that the MLS has agreed to include as part of an expansion to 30 league teams. Nashville SC will join Inter Miami as newcomers to the MLS in 2020, followed by Austin in 2021 and St. Louis in 2022. The latter city has twice unsuccessfully attempted to secure an MLS expansion slot but has since been given the green light for two years’ time. It’s an exciting time to be a soccer fan in America.

footballorgin
Jose Mourinho caught up with SpursTV to talk all things training, ‘pre-season’ and provided a fitness update on Moussa S...