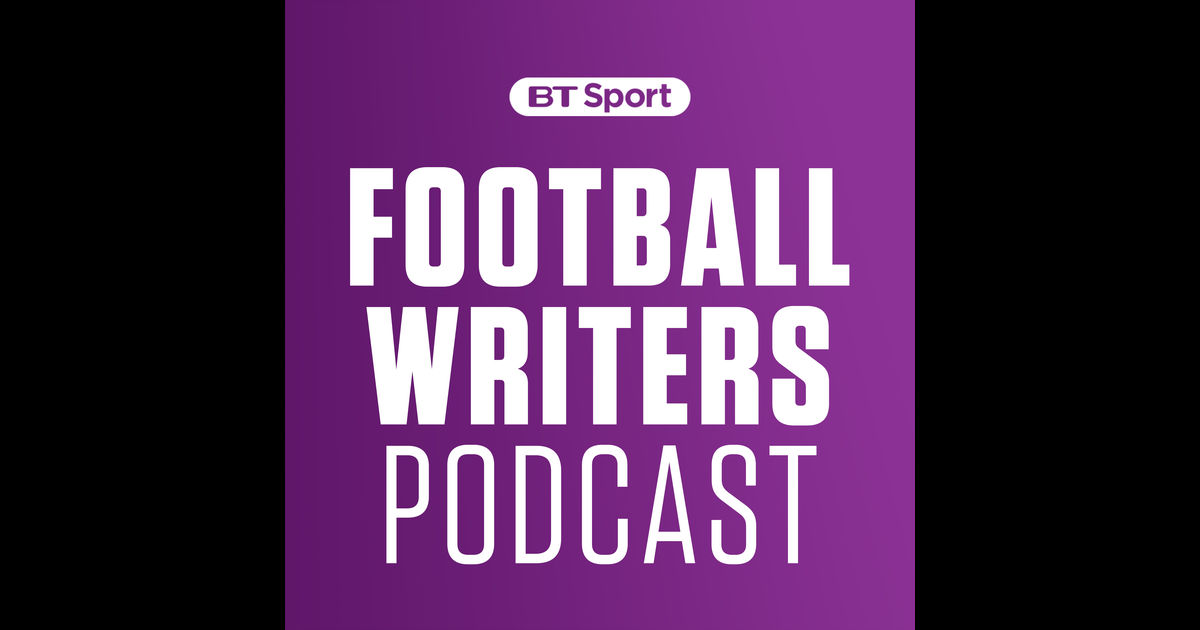 Mike Calvin, John Cross and Alyson Rudd reflect on Spurs’ shock defeat as West Ham, Arsene Wenger’s first league win over Jose Mourinho and debate why English clubs are struggling to compete in the Champions League ahead of the semi-final second legs.

Who is the real assist king?

What is the best strike partnership Man United have had in the Premier League era? | MNF Retro

footballorgin
Fastest goals in Premier League history Shane Long’s strike after just 7.69 seconds for Southampton at Watford is the record....

footballorgin
On 10 July 2018, Manchester City confirmed the signing of Riyad Mahrez on a five-year contract. The transfer fee of £60m made Mahrez...

footballorgin
We take a look at Frank Lampard’s first season as Chelsea Manager. Up next is the month of September which included the first...