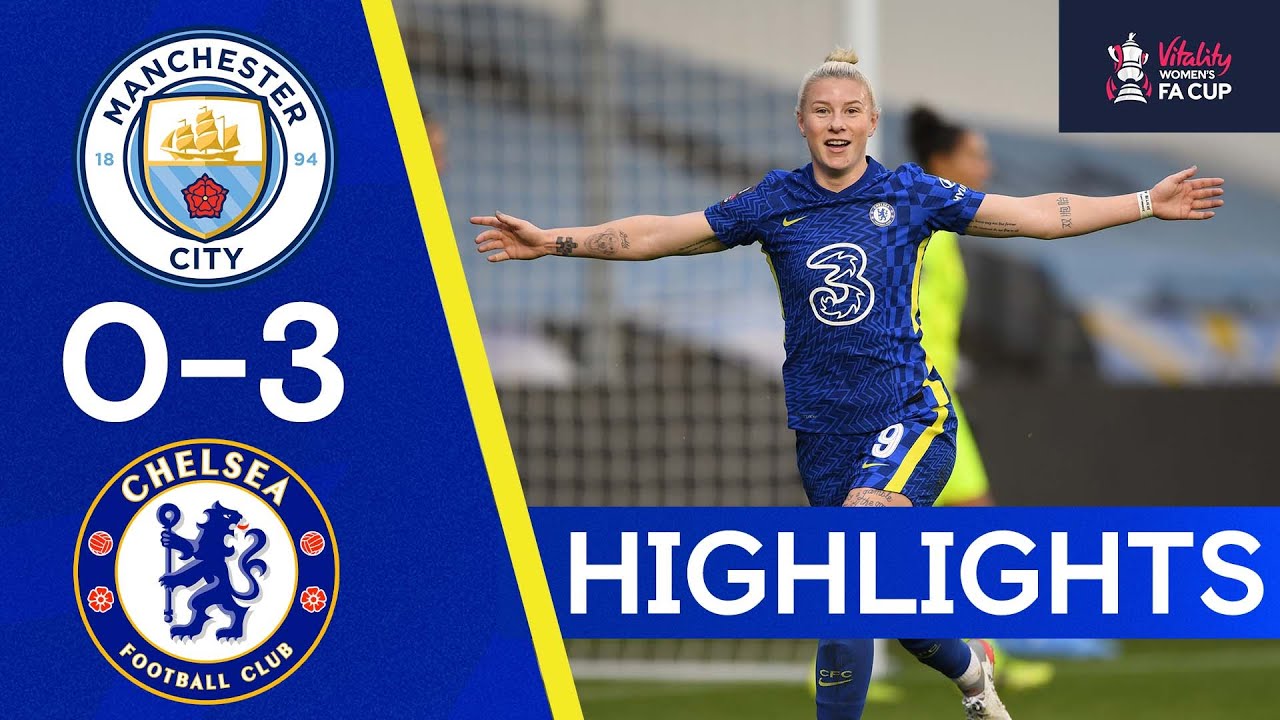 Chelsea’s bid for a clean sweep of domestic honours in 2021 goes on, as the Blues comfortably saw off Manchester City to book our place in the Women’s FA Cup final.