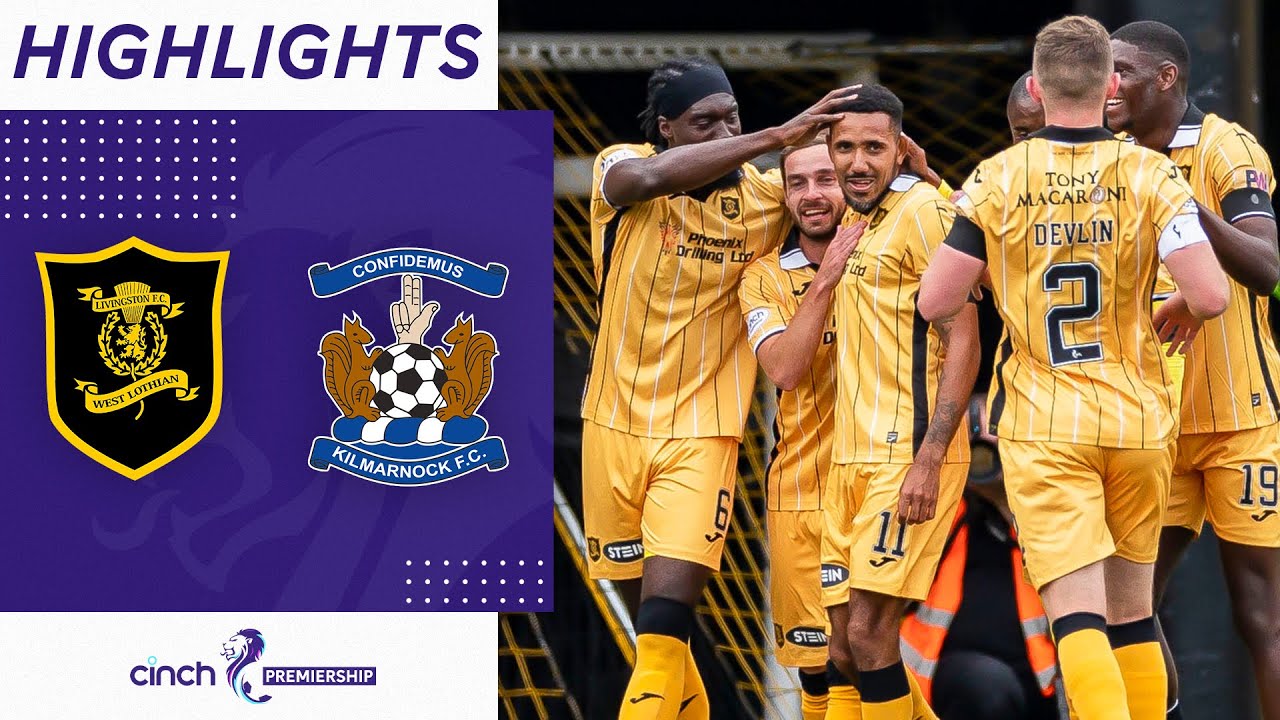 Colombian Cristian Montano headed home the winner midway through the first half for Livi to take all three points, in what was a tight affair.