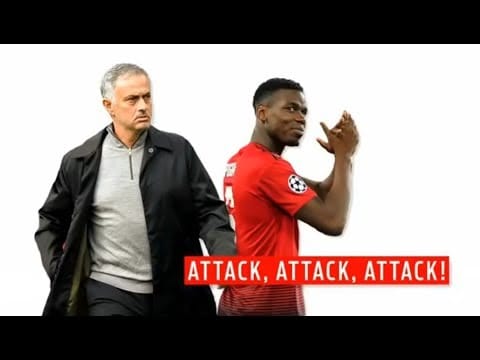 Paul Pogba and Jose Mourinho ruffled a few feathers with their comments after Manchester United’s disappointing home draw with Wolves at the weekend. On tonight’s show, guests John Wilkinson and former Premier League goalkeeper Mark Schwarzer have their say on unrest at United and harmony at Wolves. Plus, is Jurgen Klopp’s squad at Liverpool now so formidable, can he substitute a new signing at half time with no fear? Get involved in the conversation!

footballorgin
The Transfer show panel discuss the latest news of Jadon Sancho’s potential transfer to Manchester United as well as looking at who...

footballorgin
Take a closer look, at (almost) every touch from the impressive debut of midfielder Thiago, who played 45 minutes of the Reds’...