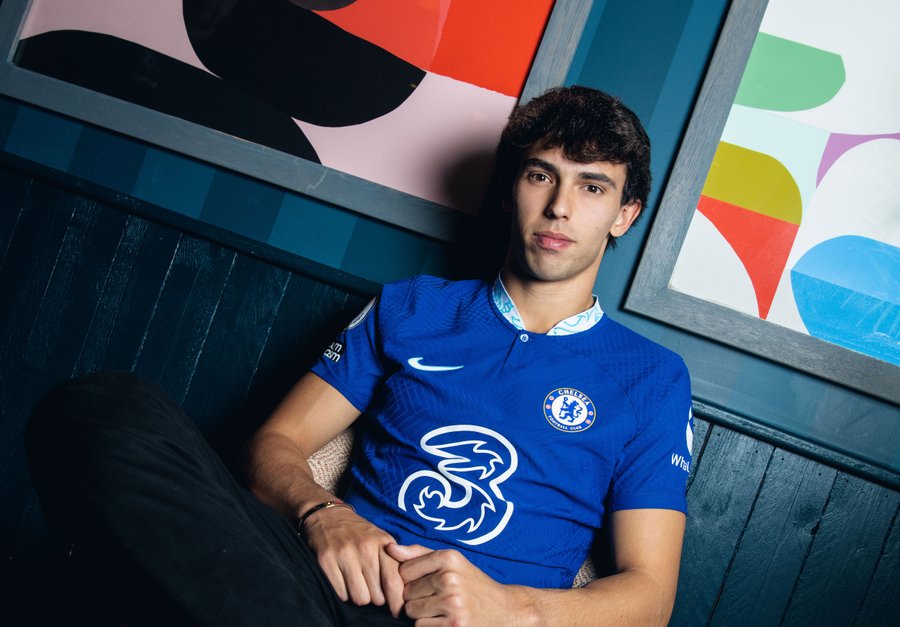 Portuguese attacker Joao Felix will be part of the Chelsea squad for the remainder of the season, having moved to Stamford Bridge on loan from Atletico Madrid.

Joao Felix said: ‘Chelsea is one of the great teams in the world and I hope to help the team reach their objectives, so I am very, very happy to be here and very excited to play at Stamford Bridge.’

Joao Felix was part of the Atletico side which claimed La Liga two seasons ago and as a teenager at Benfica, he was also a league champion, in his debut season

I would prefer to NOT speak to you! | Klopp SNAPS at reporter after Wolves defeat!