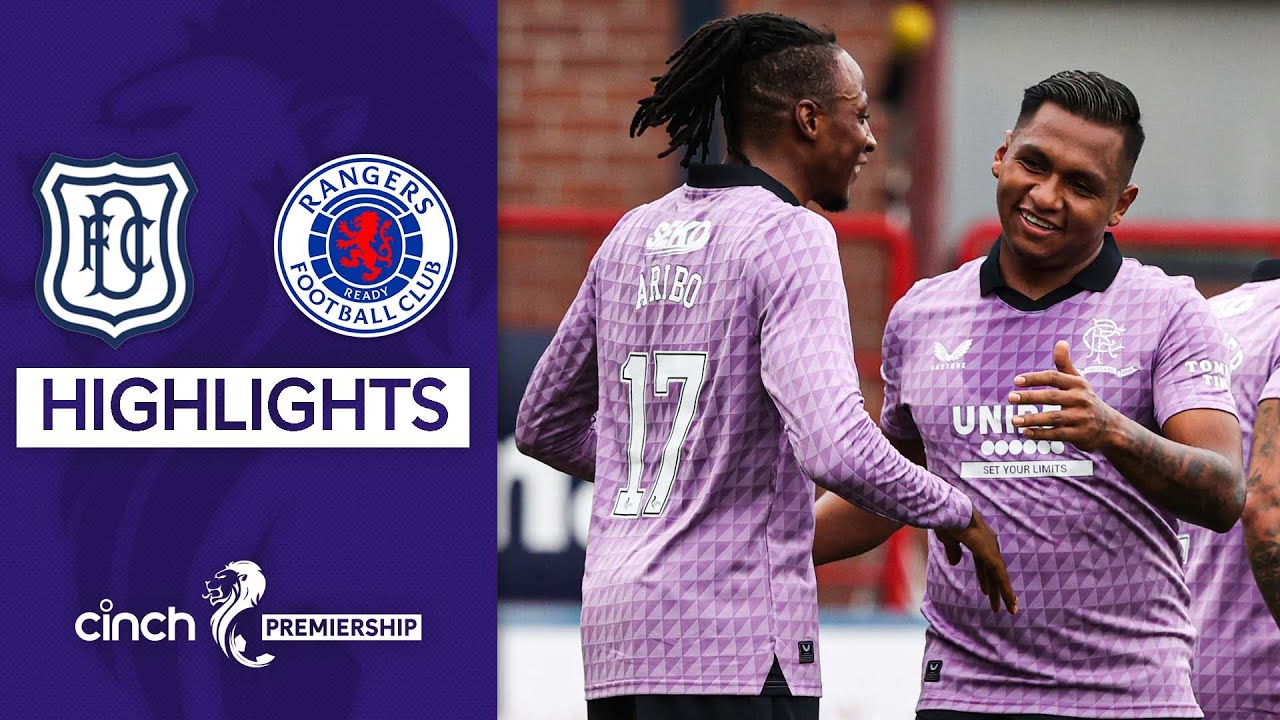 Rangers take all 3 points from their trip to Dundee.