Only the stingiest of souls can deny the majesty of an underdog story in sport – unless your favorite team or players are on the receiving end, of course!

Football, and specifically the cup competitions, are typically a prime candidate for upsets and shock results, and already in the 2019/20 season we have witnessed two classics for the archives.

And they happened just 24 hours apart, too. First up, Tottenham failed to despatch League Two side Colchester United in the EFL Cup, with the 0-0 draw after 90 minutes and extra time leading to a penalty shootout.

There, missed spot kicks from Lucas Moura and Christian Eriksen were enough to send the fourth-tier team through at the expense of their far more illustrious opponents.

The following day, it was a case of Groundhog Day for supporters of Manchester United as they saw their side take on Rochdale at Old Trafford in the same competition.

Ole Gunnar Solskjaer picked a young starting eleven, but it didn’t seem to matter as Mason Greenwood fired the hosts ahead.

However, League One Rochdale equalised just ten minutes later through 17-year-old Luke Matheson, and from there on the two teams could not be separated. Penalties it was.

This time, the underdog did not have their day as United went on to win 5-3 from the spot, but to secure a draw after 90 minutes was a huge achievement for the third-tier outfit. 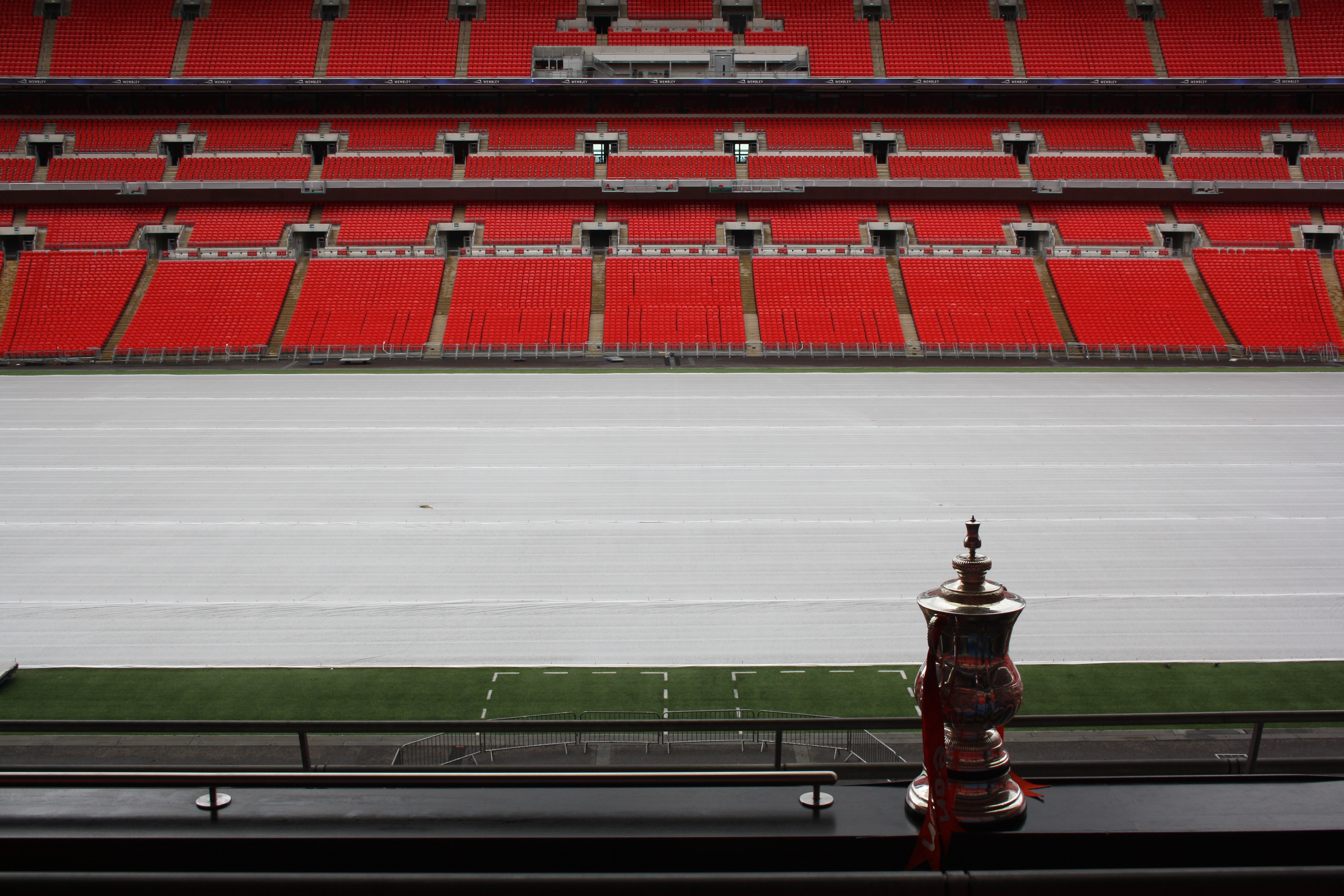 It’s not just fans of the ‘minnows’, and neutral spectators, who get a kick from a shock cup result. Bettors who spot these opportunities can bag themselves a handsome profit too, and just look at the odds on the draw in the two games mentioned above: +450 and +1100 respectively, which in classic fractional odds is 9/2 and 11/1. That means that in the Manchester United match, there was an implied probability of just 8.3% on the draw occurring! No wonder bettors will be flocking to new betting sites UK to place their wagers for the upcoming EFL and FA Cup matches.

While we’re on the subject, we thought it would be fun to take a look at three of the biggest upsets in world football history.

What happens when you pit the reigning Division One champions against the team bottom of the Fourth Division?

Well, you get public embarrassment for the big boys, actually, in a match that was broadcast to millions on the BBC.

Whether Arsenal were complacent or simply outgunned by the better team on the day is a matter of opinion, but the champions of England were cruising when Alan Smith fired them in front.

But Wrexham’s Mickey Thomas scored a sublime late equaliser, before Steve Watkin popped up with the latest of winners to spark wild celebrations in this small corner of Wales.

In the ‘old days’, the defending champions kicked off the World Cup, and Argentina – fresh from their triumph in the 1986 competition – were eying further glory in Italy.

They certainly expected to get the better of Cameroon, who were given little hope and were expected to take something of a hammering in the opener.

But the South Americans could not find a way past their physical opponents, who would eventually be reduced to nine men after two of their players were sent off for violent outbursts.

Unbowed, they took the lead after 67 minutes and incredibly hung on to the win despite their clear numerical – and class – disadvantage. It remains one of the biggest shocks in football history to this day.

There’s footballing David & Goliath stories that capture the imagination for a weekend, and then there are those that go down as a national disaster.

Brazil were the hosts of the World Cup in 1950, and they were expected to lift the trophy with ease. They had invested millions in building new stadiums and infrastructure, and this football-mad nation watched on with rapt anticipation as their heroes set about winning the sport’s ultimate prize. 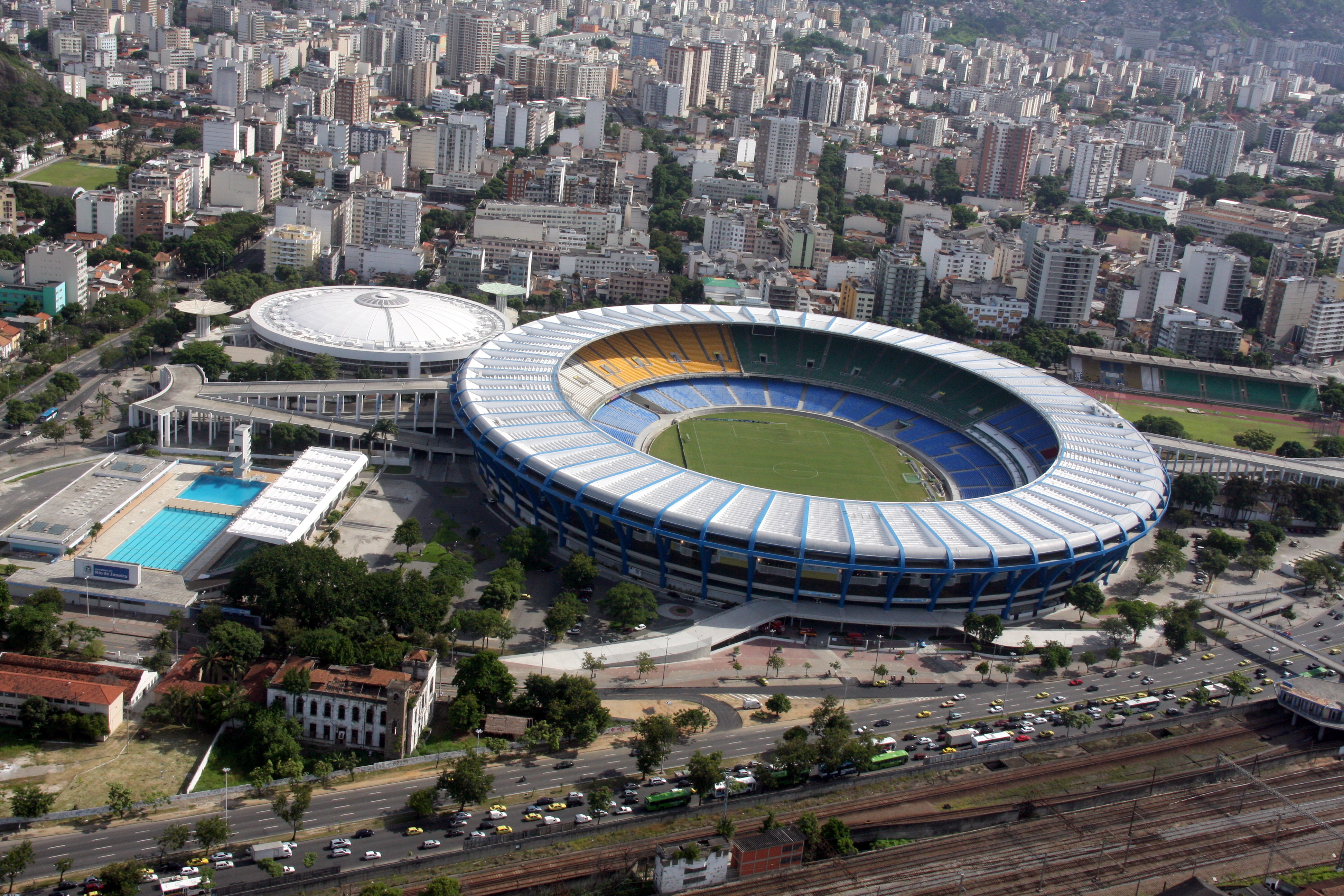 They took their place in the final decisive game against plucky Uruguay, who had suffered a 1-5 defeat at the hands of the Brazilians in Copa America barely a year previous.

To give you some context of how easy Brazil expected to win, they had already had medals made with the players’ names on, the newspapers published their latest copies with headlines celebrating Brazil’s win, and a song ‘Brasil Os Vencedores’ (Brazil the Victors) was also released….before a ball even being kicked in the final!

Well, you can probably guess what happened next. The hosts were defeated 1-2 in a game that is still described as ‘the Maracanazo’- the agony of the Maracana – to this day.

Shock results in football are beloved the world over….especially if you can predict them before they happen!

The Premier League’s Restart Was Exciting, Here’s What’s Left to Do

MLS is Back: What to Expect for the 2020 Season

Every Leeds United goal that won the Championship title! | 2019/20 season

footballorgin
Sit back and enjoy all 77 goals that helped Leeds United win the 2019/20 Championship title! (Plus the cup goals

footballorgin
Leeds United were relegated from the Premier League in 2004, but 19 managers, two Play-Off Final defeats and a number of near-misses...

footballorgin
Watch every goal scored by Manchester City in the 2019/20 Premier League campaign.