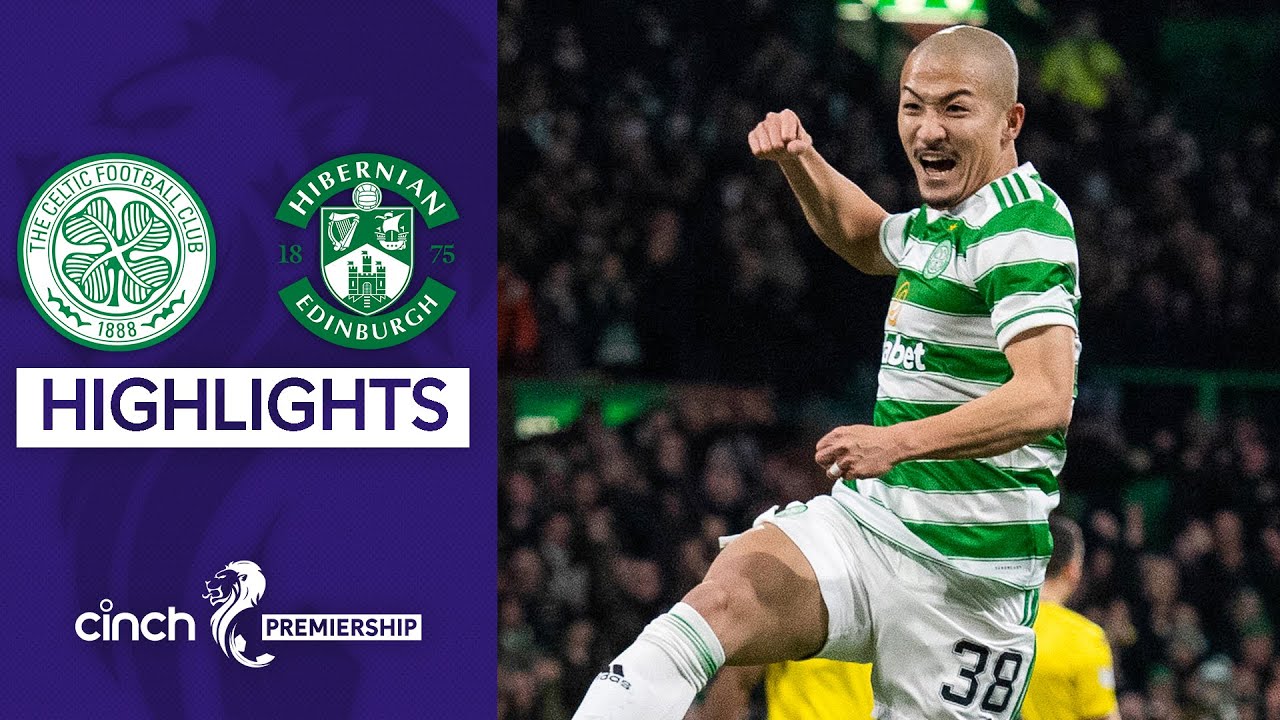 A goal from Daizen Maeda and Man of the Match performance from Reo Hatate as Celtic won 2-0.