At the end of the 2017/18 Premier League season, the teams that had risen from the Championship at the end of the previous campaign achieved a notable feat. Brighton, Newcastle United and Huddersfield Town all survived the drop and this was the first time that all three had maintained their top-flight status since 2011/12.

Prior to October’s international break, only eight games of the new season had been completed but already, it may seem as if the relegation places are taking shape. While teams are at the risk of being cut adrift, even at this early stage, it also seems as though 2017/18’s achievement is not to be repeated. 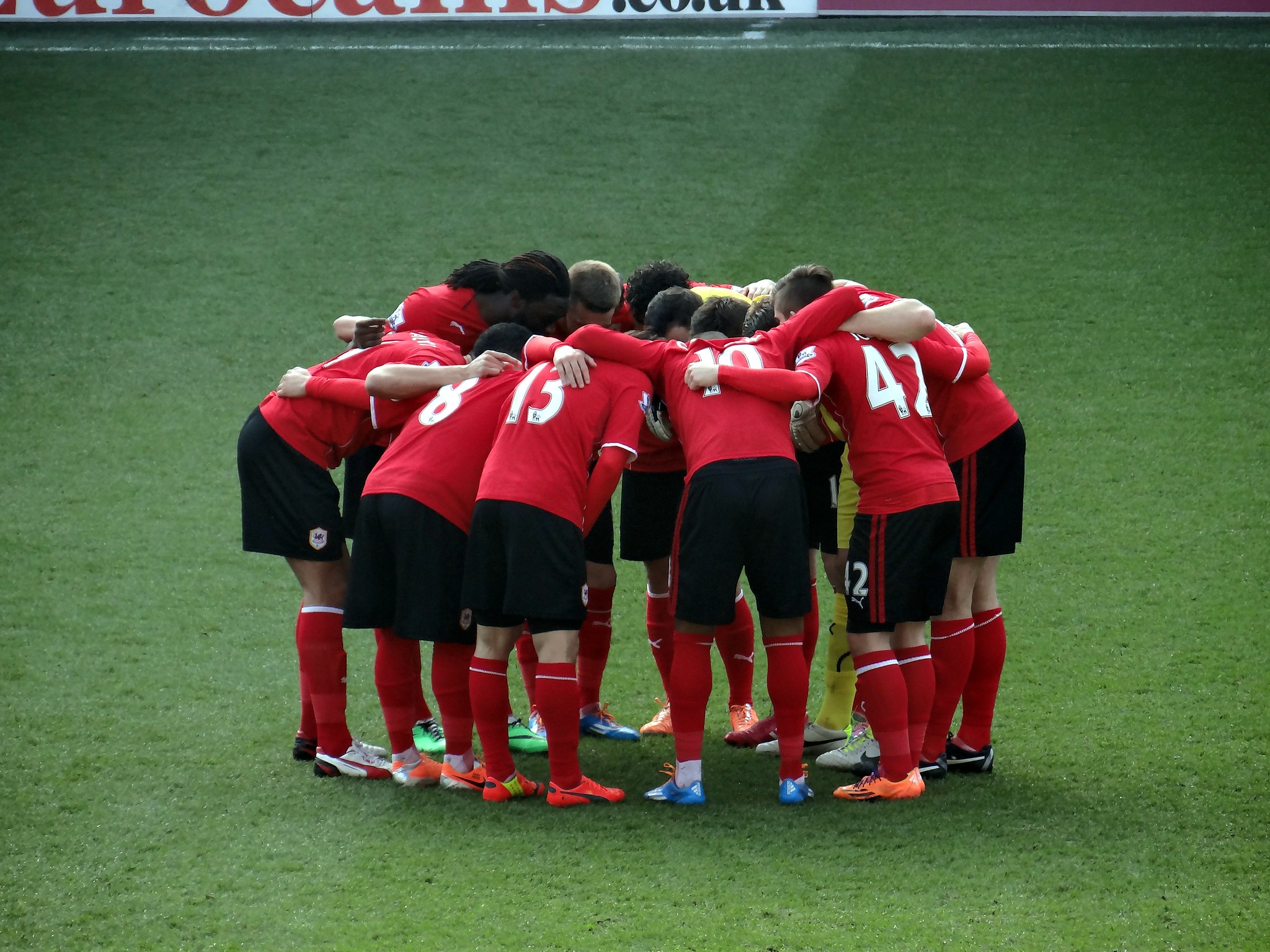 Cardiff City manager Neil Warnock was characteristically vocal after his team’s defeat to Spurs, blaming every element but himself and his players as his side went down 1-0 at Wembley. That loss left the Welsh outfit at the bottom of the table with just two points from those eight matches and, more worryingly, the Bluebirds have scored just four times in that period.

Newcastle United could have made matters worse for Cardiff but for a late penalty miss from Kenedy when the teams met at the start of the campaign. Under Rafa Benitez, the Magpies also have those two points from eight games but are ahead of Cardiff by virtue of goal difference.

Joining those clubs in the bottom three are Huddersfield Town who survived on the penultimate day last season but with three points from eight, Neil Wagner’s side are facing a stiff battle to make it through to a third EPL campaign. 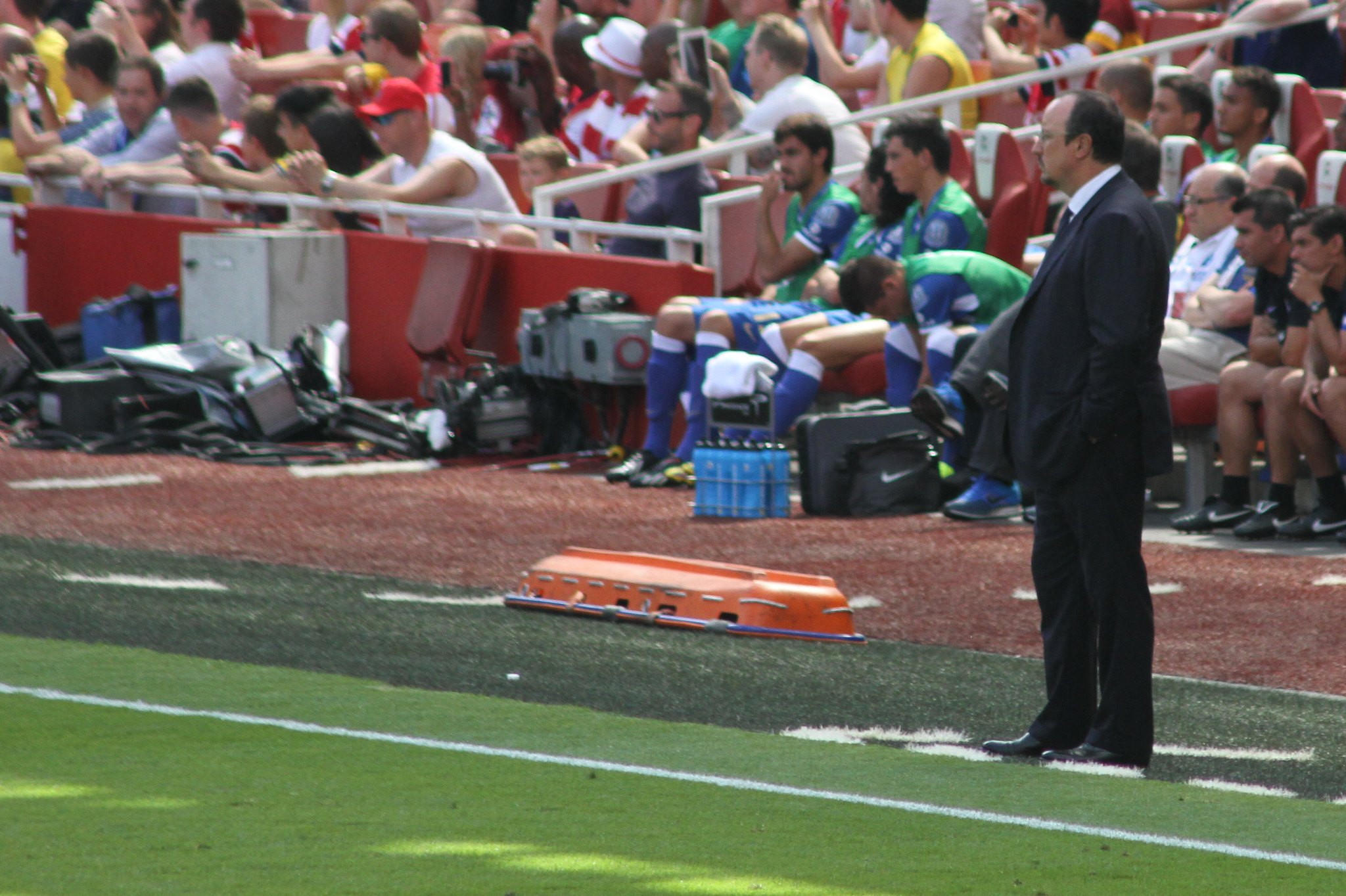 We’re less than a quarter of the way through the season but the theory that certain clubs are doomed is backed up, to an extent, by the current relegation odds. Cardiff are the hot favourites to go down and are available, following that defeat to Spurs, at a price of just 1/5 in William Hill’s Premier League betting markets.

Huddersfield are also priced at an odds-on figure but from there, the bookies are undecided as to who will join them in the Championship for 2019/20. Burnley, Fulham and Newcastle United are bunched tightly so, based on those numbers, it’s expected that Rafa Benitez’s men will improve while others will get sucked into the battle. 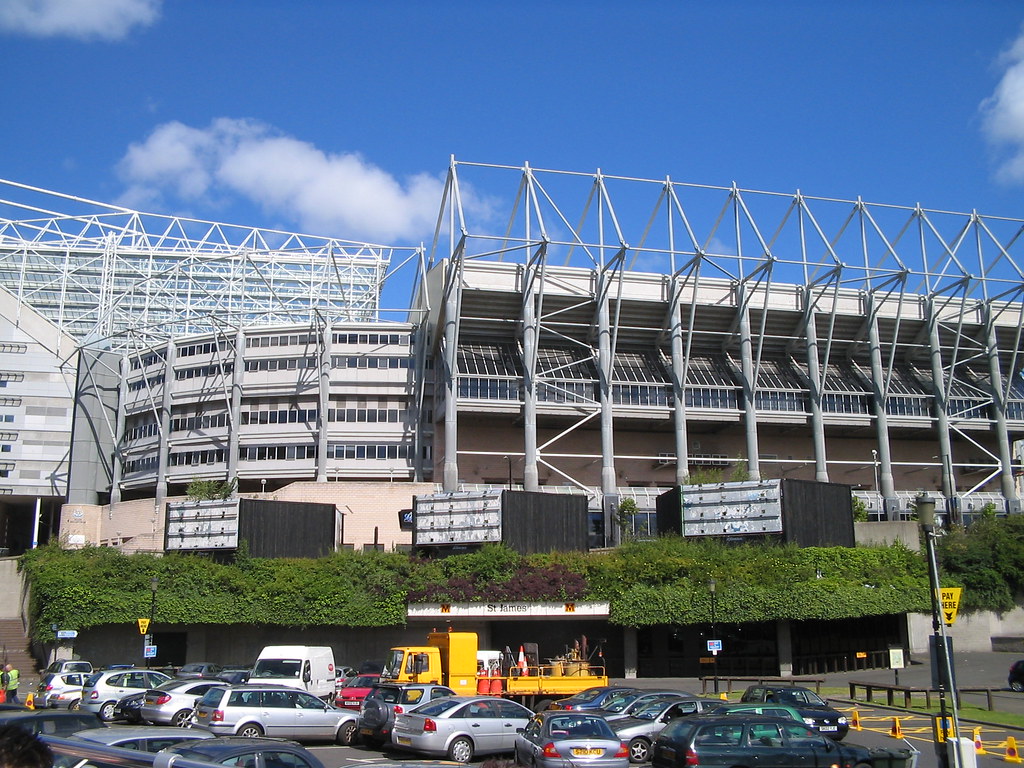 We’re approaching the stage where last season’s relegation-threatened clubs started to take action and it all began at the top. Swansea City, Stoke City and West Bromwich Albion all fired their managers in an attempt to stay in England’s elite league.

In all three cases, the change in the dugout didn’t work and all three clubs are now playing in the second tier. There was, however, a brief change in fortunes in each case as those sides began to pick up points under a new boss.

The problem for Stoke, Swansea and West Brom was an inability to keep earning points on a consistent basis but we’re reaching the stage where this season’s relegation-threatened clubs will be considering their options. As the gulf between the big teams and the minnows continues to grow, is it time for Cardiff, Huddersfield and possibly Newcastle to make their moves?

The Premier League’s Restart Was Exciting, Here’s What’s Left to Do

MLS is Back: What to Expect for the 2020 Season

Every Willian Goal For Chelsea

footballorgin
With Willian’s time at Chelsea coming to an end, take a look back at every one of his goals for the blues.

footballorgin
Go behind the scenes as Man City secure the signings of Ferran Torres from Valencia and Nathan Ake from Bournemouth.

Juventus – Watch All 76 Serie A Goals

footballorgin
Watch every goal on Juventus’ journey to a 9th Serie A title in a row. All 76 of them!