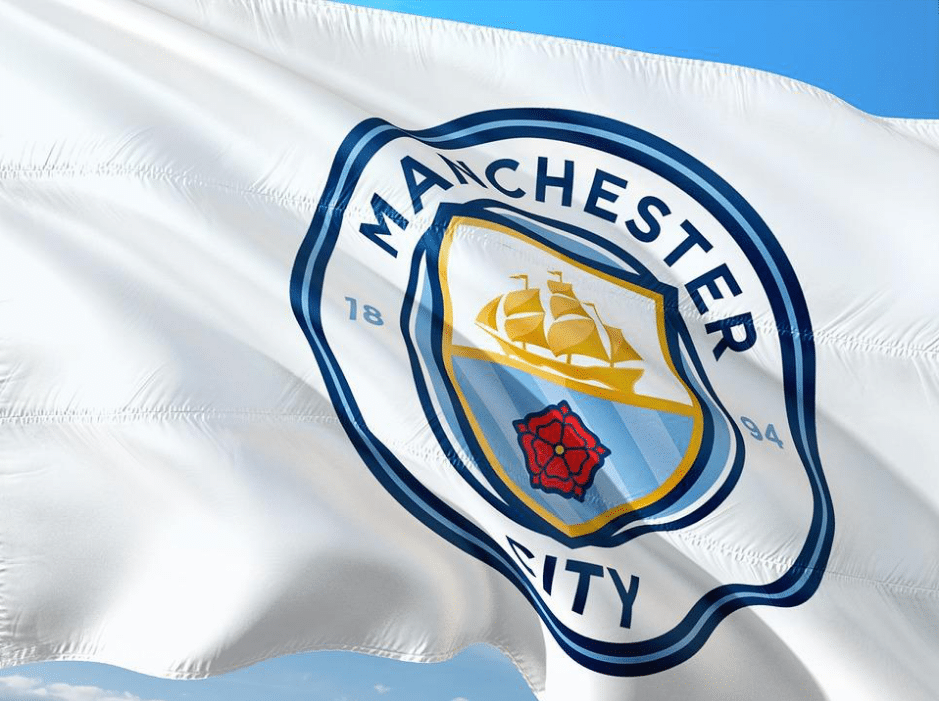 If you are into your football, then you will most likely know of Joey Barton. He is one of the most controversial players to have ever played the game and has been at many different clubs during his career.

Joey Barton was born in 1982 and grew up in Merseyside. As a kid, he was part of the Manchester City youth team, making his first appearance for the club in 2002. By the end of his time with the club, he had made over 150 appearances.

After leaving Manchester City, he joined Newcastle United in July 2007 for a fee of £5.8 million. One of the reasons Barton cited for moving to the club was his fondness and admiration for its then manager Sam Allardyce. He made his debut against Hartlepool United, although he then missed a run of games for the club due to a fractured fifth metatarsal in his left foot.

It is not just for his footballing career that Joey Barton has become well known. Throughout his career, there have been several controversies that have followed him. One of the first incidents that Barton was involved in featured youth team player Jamie Tandy. This took place in 2004 at a Christmas party, where it is alleged that Barton stubbed out a lit cigar in Tandy’s eye, for which he was fined 3-weeks wages.

Another incident in 2005 saw Barton paying a £120,000 fine and having to attend anger management therapy for assaulting a 15-year-old Everton supporter in Thailand. He began the 7-day anger management programme that year.

Although many football fans love betting on the sport through sites like Unibet, professional footballers and those associated with clubs are not allowed to do this. One of the most high-profile controversies that Barton has been involved in is breaking gambling rules.

It was in 2016 that Barton placed bets on football matches, which led to him receiving a one match ban. Following this, The FA alleged that he placed as many as 1,260 bets over a 10-year period, which led to an 18-month ban from football in 2017.

Over the past 4 years, Barton has had 2 stints at Burney, and he also signed a 2-year contract at Rangers FC, a Scottish club. Barton signed for Burnley the first time in August 2015, where he played for the club for the whole 2015/2016 season. At the end of the season, he was named in the Championship team of the year.

Although Barton signed a 2-year deal at Rangers that started in May 2016, he only lasted at the club until November 2016. This was due to an argument he had at the training ground that initially led to a 3-week ban.

His final stint at Burnley began in January 2017, making his debut for the club a second time against Sunderland in the FA Cup. It was during his time at the club that he received his 18-month ban from football, being released by the club in May 2017.

Every Steven Gerrard Goal for Liverpool

footballorgin
From his first strike against Sheffield Wednesday in the Premier League, to slotting home at Stoke City with Istanbul, FA Cup Final...

footballorgin
Gary Neville and Jamie Carragher give their reactions to the return of the Premier League, whether the lower leagues will conclude a...

footballorgin
Jose Mourinho caught up with SpursTV to talk all things training, ‘pre-season’ and provided a fitness update on Moussa S...