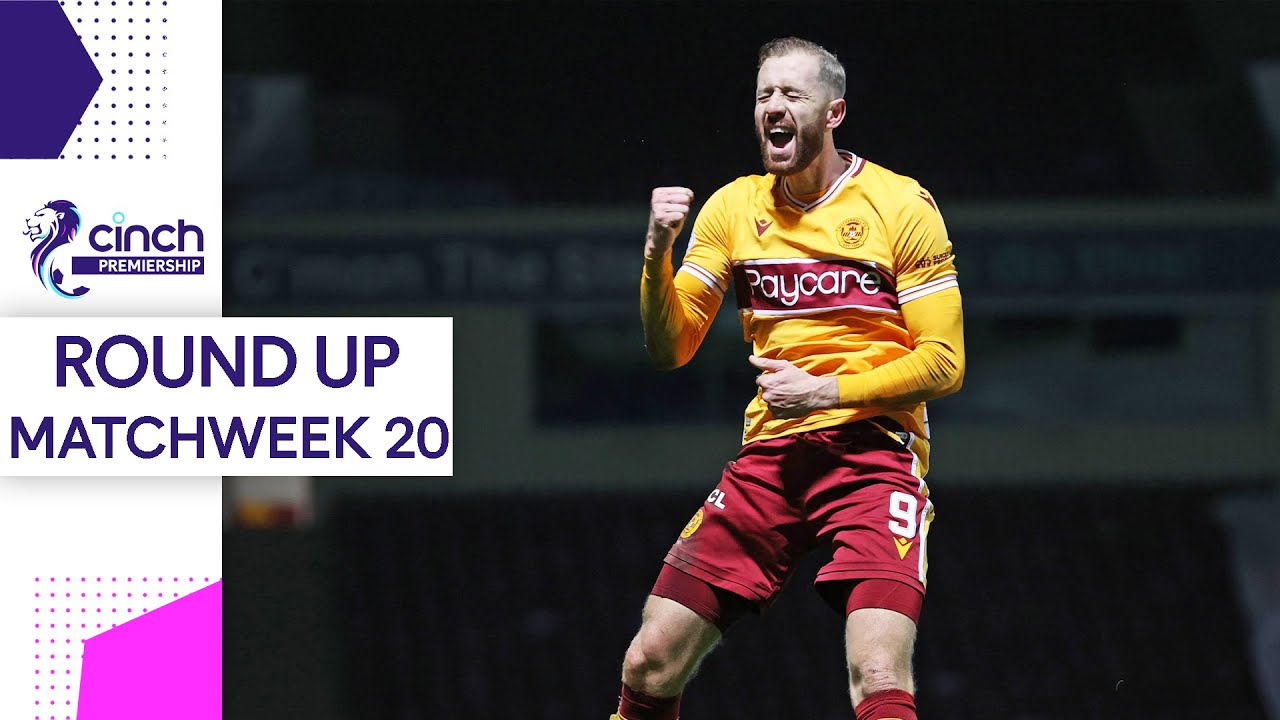 A Round up of all the goals and action across the Boxing Day Premiership fixtures!